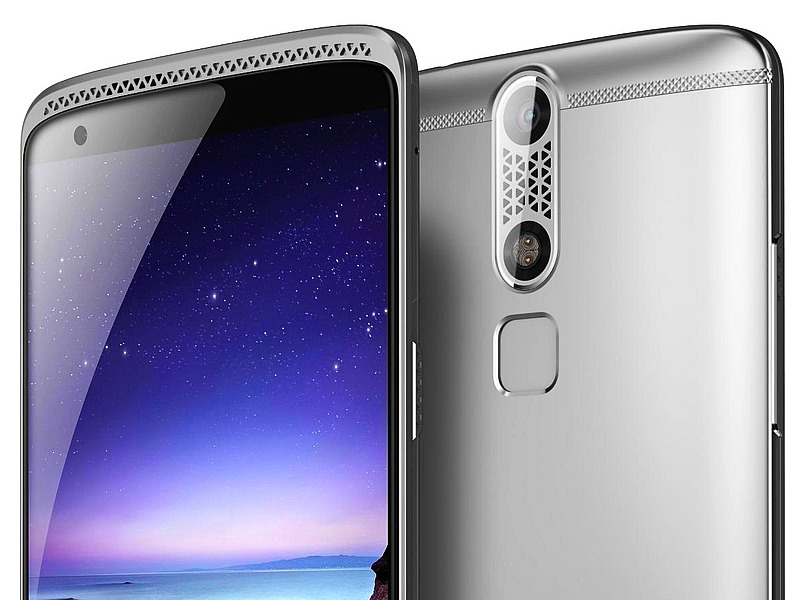 First unveiled in July this year, the ZTE Axon Mini's claim to fame is its pressure-sensitive touchscreen "that recognizes different levels of touch pressure for enhanced functions and experience, such as interactive gaming, passwords and more." The smartphone features 5.2-inch full-HD (1080x1920 pixels) resolution Super Amoled display with 2.5D curved-edge screen. The smartphone is backed by an octa-core Qualcomm Snapdragon 616 processor, clubbed with 3GB of RAM and an Adreno 405 GPU. 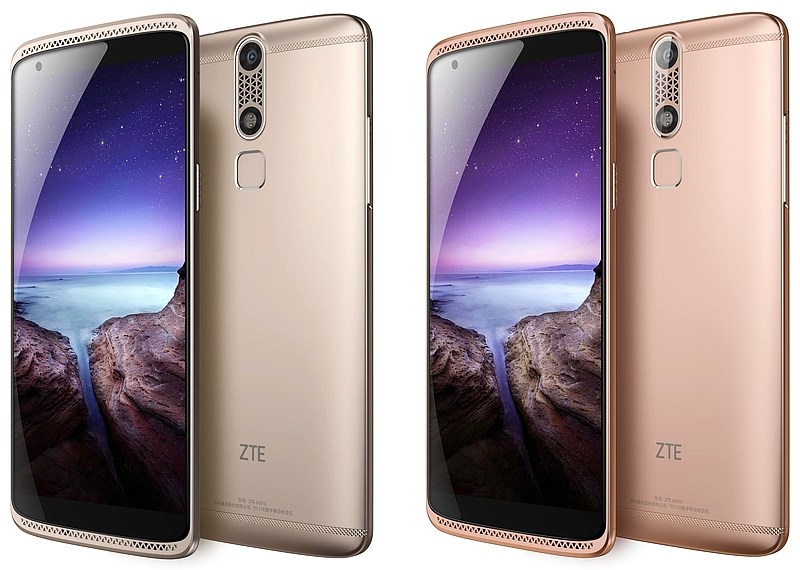 It houses a 13-megapixel rear camera with Phase Detection Autofocus (PDAF), and an 8-megapixel front-facing camera with a 5P aspherical lens. Sporting a aircraft-grade aluminium-titanium alloy build, the ZTE Axon Mini equips 32GB of inbuilt storage, which can be further expanded via a microSD card (up to 128GB). It is backed by a 2800mAh battery, the handset features a fingerprint sensor and an eye-scan sensor.

"Devices in our ZTE AXON product lines are designed entirely with consumers in mind and to be the nerve center of everything they do," said Adam Zeng, CEO, ZTE Mobile Devices. "Our high-end flagship strategy is now in full swing and we believe we have all of the ingredients to become a leading consumer electronics brand globally."

From the looks of it, the Axon Mini specifications match a lot with that of ZTE Axon Elite, which was showcased during IFA 2015. However, the latter missed out on features such as pressure-sensitive touchscreen and was powered by a Qualcomm Snapdragon 810 processor.

The company also launched the ZTE Axon Watch in China. While the price of the device has not been mentioned, the company would make the smartwatch available in China starting October 27. The ZTE Axon Watch features a 1.4-inch (400x400 pixels) resolution display covered with Gorilla Glass screen and sapphire coating. The IP67-certified wearable device includes a 512MB of DDR2 RAM, 4GB inbuilt storage, and supports both voice and gesture control. The Tencent OS-based smartwatch is backed by a 300mAh battery. It comes with number of fitness-based applications and also shows handset notifications.