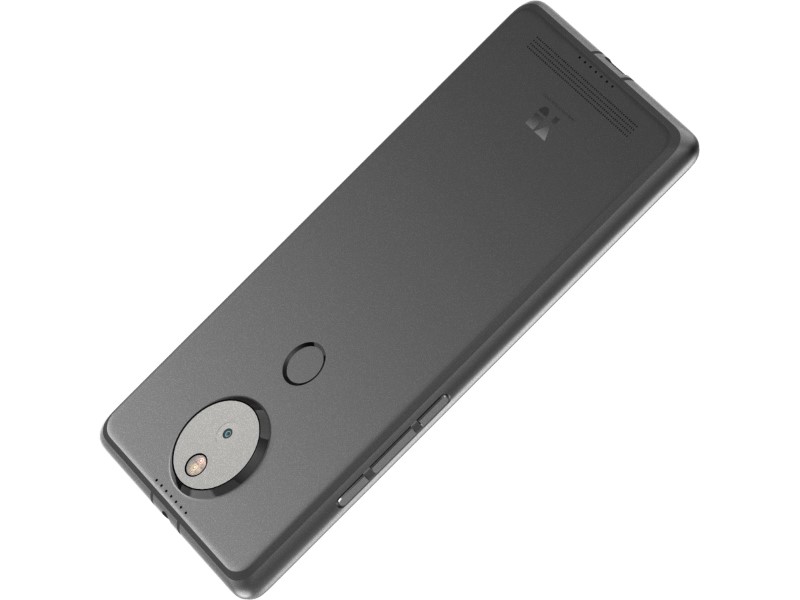 Yu Televentures on Thursday announced it is rolling out an over-the-air (OTA) software update for its flagship smartphone, the Yu Yutopia. The update brings a few security-focussed changes to the smartphone.

The entire list of changes that the Yu Yutopia software update brings, as listed by the company, are mentioned below:

2. When the user reaches five failed attempts the fingerprint reader will time out for 15 seconds. The user will feel multiple vibrations from the reader on the final failed attempt letting them know to unlock their device.

3. After 15 seconds the user can again attempt to unlock the device with the finger print sensor.

4. After 5 unsuccessful attempts user can unlock the device with Password/ PIN.

To recall, Yu Yutopia is made with aircraft-grade aluminium and sports a 5.2-inch QHD (1440x2560 pixels) Sharp OGS TP OGS display, with a 565ppi pixel density. It is powered by Qualcomm's Snapdragon 810 SoC (2GHz Cortex-A57 quad-core coupled with 1.5GHz Cortex-A53 quad-core), coupled with the Adreno 430 GPU and 4GB of LPDDR4 RAM. On the storage front, it has a 32GB inbuilt memory, which can be expanded via microSD card (up to 128GB).

On the photography front, the Yu Yutopia has a Sony-made 21-megapixel rear camera (Exmor RS IMX230 sensor) with true tone dual-LED flash, a 5P lens, and OIS, apart from an 8-megapixel front-facing camera also with a 5P lens. The rear camera can shoot 4K videos. The dual-SIM (Micro-SIM and Nano-SIM) capable Yu Yutopia supports 4G LTE, 3G, Wi-Fi, and other standard connectivity features. It bears a 3000mAh battery, with Quick Charge 2.0, capable of reaching from 0 percent to 60 percent charge in 30 minutes.