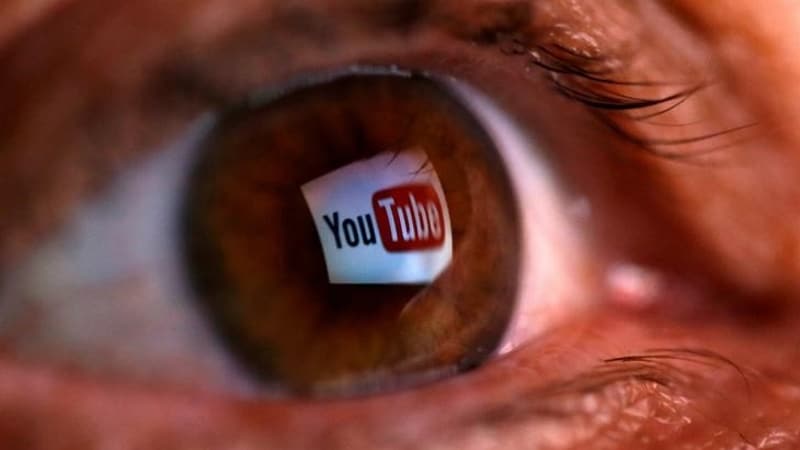 YouTube introduced the High Dynamic Range (HDR) support for its videos back in November last year, but the feature could not be seen due to the lack of compatible devices. Gradually, mobile manufacturers such as Samsung, Google, LG, and Sony followed the suit to make their smartphones HDR-compatible. Now after Netflix, YouTube is finally adding the support for HDR videos in its Android app for select smartphones. Besides, it has also brought the playback speed control on its mobile apps for Android and iOS platforms.

Google has started rolling out a YouTube update for a handful of smartphones that support HDR video playback technology - Google Pixel, LG V30, Samsung Galaxy S8, Samsung Galaxy S8+, Samsung Galaxy Note 8, and Sony Xperia XZ Premium, as reported by The Verge, which also managed to separately confirm this update with Google. But even before the official rollout happened, some Reddit users revealed in threads that they began to see HDR playback support inside the YouTube app on their HDR-compatible smartphones.

The new HDR update shows options for 60fps videos up to a maximum resolution of 1440p (2K). However, the video playback at this frame rate and resolution has been reported by some users to be full of jitters along with frame drops. The videos are not playing in fullscreen mode either, in addition to unavailability of other choices except the HDR at 1440p60 quality and brightness set to the fullest in landscape mode. This could be an indication that it may take a while for the HDR playback feature to evenly roll out on select devices, and with a promise by Google that it will arrive to more smartphones.

In line with YouTube's recent updates, the video playback speed control has now been added to the mobile apps, both on Android and iOS. You can now choose to play videos in your preferred speed from a minimum of 0.25x to a maximum of 2x for all videos. The feature is live now and to access it you just need to tap on the three dots at the top right corner while a video is being played. Out of the options that appear after tapping, you need to select the Playback Speed, which is set to Normal by default.