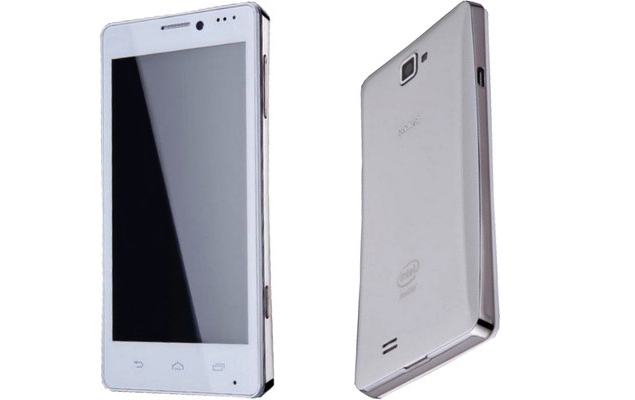 Xolo's new Intel powered phone, the X910 which was spotted on Flipkart has now got a Rs. 9,999 price tag and has also been listed on online retailers Saholic and Snapdeal.

Both Snapdeal and Saholic have mentioned a shipping time of 3 days for our Delhi pin-code, while the phone is out of stock on Flipkart.

The phone had first appeared on Flipkart three days back. According to the phone's listing, the dual-SIM smartphone is powered by a 1.6GHz Intel Atom (Z2460) processor and has a 400MHz graphics processor, along with 1GB of RAM. The phone features a 4.3-inch qHD IPS display sporting a resolution of 540x960 pixels.

However, the X910 runs Android 4.0.4 Ice Cream Sandwich. At a time when other Indian handset makers are shipping their phones with Android 4.1/ 4.2 Jelly Bean, it's disappointing to see the phone to come with an older iteration of the OS.

The Xolo X910 sports a 5-megapixel rear camera with auto-focus and LED flash and a VGA front-facing camera. It comes with internal storage capacity of 4GB expandable up to 32GB via microSD card. The smartphone has a 2000mAh battery.