Share on Facebook Tweet Snapchat Share Reddit Email Comment
Xolo has finally joined the Windows Phone bandwagon and launched its first smartphone, the Win Q900s. The Windows Phone 8.1-based Xolo Win Q900s is now listed at the company's online store with an MRP of Rs. 11,999, while the smartphone is now up for pre-order on Snapdeal at a discounted price of Rs. 9,999. The e-commerce website notes the release date of Win Q900s as second week of July.

As of now, there is no word whether Xolo Win Q900s will be officially available at Rs. 9,999 or the company is offering an introductory offer for consumers. The official listing of the Win Q900s clearly notes that the smartphone will be available in limited (5,000 units) stock at the online retailer. 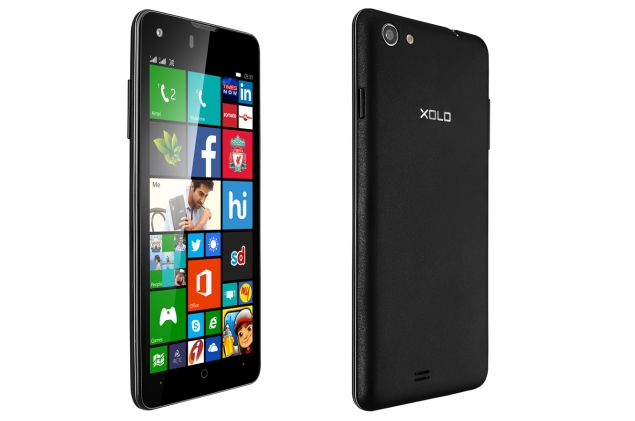 The Xolo Win Q900s sports an 8-megapixel rear camera with PureCel sensor and LED flash, while it also houses a 2-megapixel front-facing camera. The smartphone includes 8GB of inbuilt storage which is further expandable up to 32GB via microSD card.

The smartphone is currently available in Black colour variants only. The smartphone measures 135x67x7mm. The Win Q900s packs an 1800mAh battery which is rated to deliver up to 14 hours of talk time and up to 246 hours of standby time on 3G network. The smartphone comes with GPRS/ EDGE, 3G, Wi-Fi, Bluetooth, GPS and Micro-USB connectivity options.