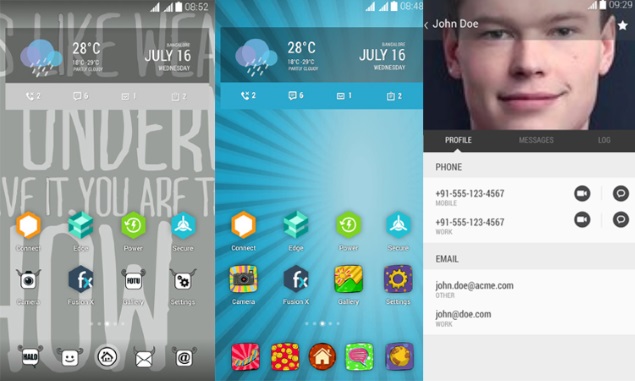 Xolo on Wednesday unveiled its brand new Hive UI, which is the company's take on Android, similar to what Chinese companies Oppo and Xiaomi have done with ColorOS and MIUI respectively. At a launch event in New Delhi on Wednesday, the company also unveiled the first smartphone running the Hive UI - the Xolo 8X-1000. 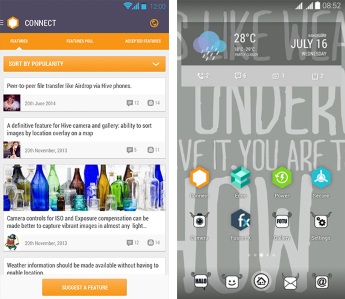 The company is touting the new Hive UI as "Made in India, Made for India" platform and revealed that the UI has been designed at the company's software design centre at Bangalore. Xolo's new Hive UI is based on Android 4.4 KitKat and comes with major visual tweaks.

Some of the Hive UI features include a new launcher and support for themes, downloadable via 'Edge', a special store that features themes, ringtones and wallpapers created by the community and Indian artists. Hive comes with some pre-installed themes designed by artists commissioned by the company.

Hive UI also comes with Connect, a feature that Xolo customers can use to connect with the software development team, while allowing the company to get bug reports from users in real time. The company has also included several custom widgets and apps like Fusion X, which combines video, music and radio into one centralised entertainment experience. 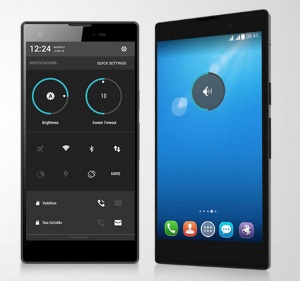 The quick settings have been completely redesigned with dual-SIM phones in mind and sport a visual interface that is unlike anything else we've come across. Other additions in the Hive UI include new contacts app that comes with Facebook integration; Chameleon widget for notifications on weather, calendar, missed calls, SMS and email; and an overhauled gallery app.

The Hive UI makes its debut in the Xolo 8X-1000 but it will be seen in other company smartphones in the coming phones. Xolo said it has no plans to port the UI back to its existing smartphones.

The Xolo 8X-1000 is the first smartphone that comes with the new Hive UI. It features a 5-inch HD (720x1280 pixels) display that offers a pixel density of 294ppi and Corning Gorilla Glass 3 protection. 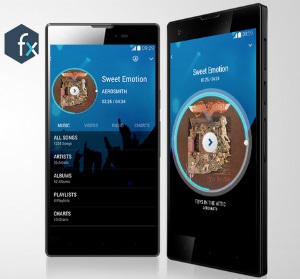 The Xolo 8X-1000 comes with 16GB of inbuilt storage, which is further expandable via microSD card (up to 32GB). It sports an 8-megapixel rear camera with LED flash and Exmor R Sensor, while there is a secondary 2-megapixel front-facing camera also onboard. On the connectivity front, the 8X-1000 includes 3G, Wi-Fi, Micro-USB, A-GPS, GPRS/EDGE, and Bluetooth.