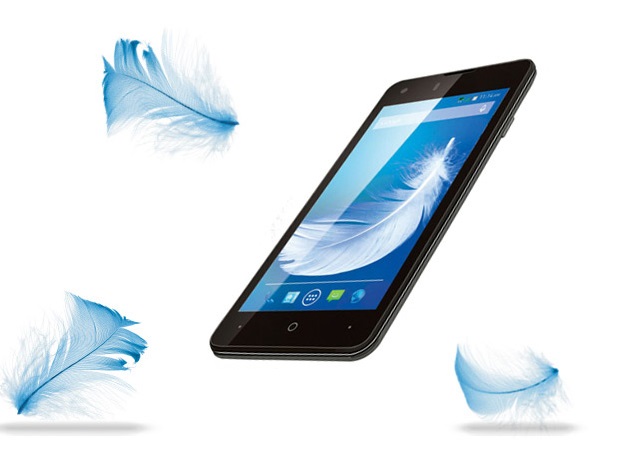 Xolo has launched its latest Q-series smartphone, the Q900s, at Rs. 9,999. The Xolo Q900s is now listed on the company's site without availability details; however, we expect that the company will announce them in the coming days.

Notably, the new Xolo Q900s can be considered as an Android variant of the recently unveiled Win Q900s, which is a Windows Phone 8.1-based smartphone. Much like the Win Q900s, the company is again touting Q900s smartphone's lightweight design of 100 grams, which the company touts as a highlight of the handset.

The new Xolo smartphone expands the company's 'Q' quad-core smartphone series. It is a dual-SIM (GSM+GSM) device which runs Android 4.3 Jelly Bean out-of-the-box. The company notes that handset is upgradable to Android 4.4 KitKat.

It comes with a 4.7-inch (540x960 pixels) qHD IPS display and offers a pixel density of 234ppi, which is lower than the Win Q900s sporting HD display. The official listing notes that Q900s sports OGS (One Glass Solution) solution.

The smartphone continues the Xolo Q range quad-core tradition and is powered by a 1.2GHz Qualcomm Snapdragon 200 (MSM 8212) SoC alongside 1GB of RAM and Adreno 302 GPU.

The Xolo Q900s comes with 8GB of inbuilt storage, which is further expandable via microSD card (up to 32GB). It sports an 8-megapixel rear camera with LED flash and PureCel Sensor, while there is a secondary 2-megapixel front-facing camera. On the connectivity front, the Xolo Q900s includes 3G, Wi-Fi, Micro-USB, and Bluetooth.

The budget smartphone packs an 1800mAh battery, which according to the official listing, delivers up to 23 hours of talk time and up to 263 hours of standby time on 2G networks. The Xolo Q900s measures 135.8x67.2x7.2mm and is available in Black colour.