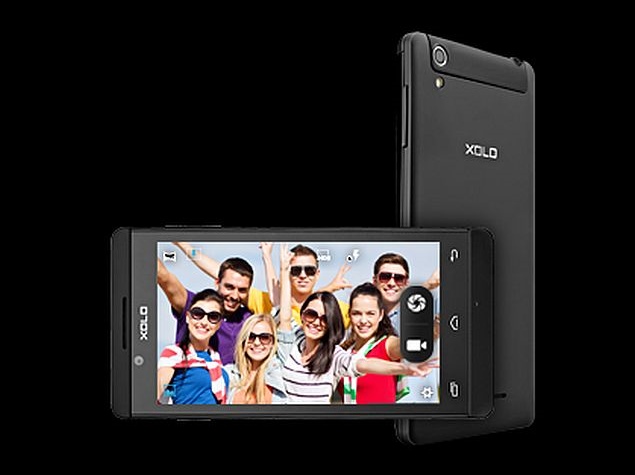 Xolo has launched the Q710s smartphone in India at Rs. 6,999. The smartphone is listed on company's website with price, but there is no official word on its availability as yet.

The Q710s is powered by a 1.3GHz quad-core MediaTek MT6582M chipset alongside Mali 400 MP2 and 1GB of RAM. The smartphone sports an 8-megapixel rear camera with LED flash, while there is a 1.3-megapixel front-facing camera also onboard. The built-in storage on the handset is 8GB, which is further expandable via microSD card (up to 32GB).

One of the most notable features of the Xolo Q1020 is that it sports a wooden finish at the sides. It also features HotKnot file transfer technology, which is similar to near field communications (NFC) in terms of application. The Android 4.4 KitKat-based Xolo Q1020 supports dual-SIM (GSM+GSM); a 5-inch (720x1280 pixels) HD IPS display; a 1.3GHz quad-core MediaTek MT6582 processor; 1GB of RAM; 8GB of built-in storage expandable via microSD card (up to 32GB); a 13-megapixel rear camera; a 2-megapixel front-facing camera, and a 2100mAh battery.
Advertisement