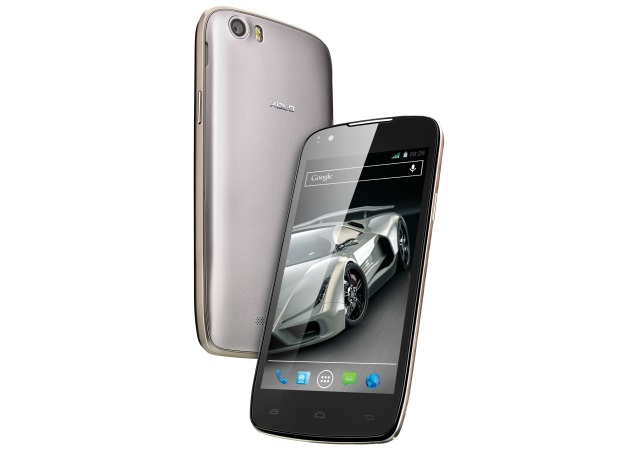 The smartphone features an 8-megapixel autofocus rear camera with LED flash and BSI sensor, while there is a 0.3 megapixel front-facing camera. The Xolo Q700S handset comes with a 4GB in-built storage, and can be expanded up to 32GB via microSD card.

The Q3000 features 16GB of inbuilt storage, which is further expandable up to 32GB via microSD. The Xolo Q3000 sports a 13-megapixel rear camera with LED flash and BSI 2 sensor, while there is a secondary 5-megapixel front-facing camera which also features BSI sensor. It packs a 4000mAh battery, which according to the listing, delivers up to 33 hours of talk time and up to 667 hours of standby time on 2G network.