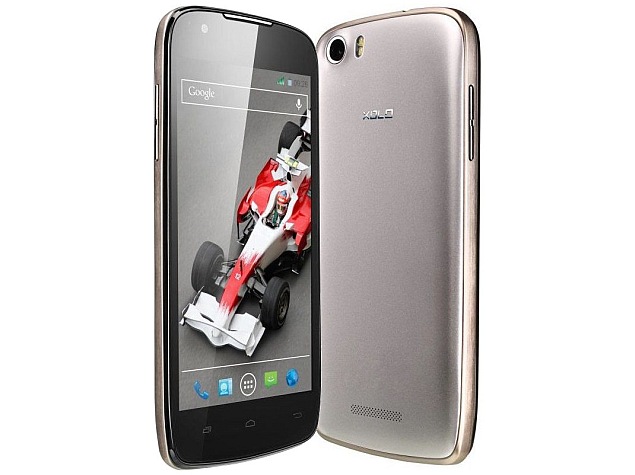 A new Xolo smartphone is now available in India, part of the company's Q Core series, the Xolo Q700S, listed at an online retailer at a price of Rs. 9,499. The smartphone has not yet been officially announced by Xolo.

The smartphone features an 8-megapixel rear camera with LED flash and a 0.3 megapixel front-facing camera for video calling. The Xolo Q700S handset comes with a 4GB in-built storage, and can be expanded up to 32GB via microSD card.

The firm also released its LT900 smartphone which is 4G-enabled and runs Android 4.2 Jelly Bean out-of-the-box. Xolo LT900 is powered by a 1.5GHz dual-core Qualcomm MSM8960 Snapdragon S4 processor with Adreno 225 GPU (clocked at 384 MHz), which are coupled with 1GB of RAM. It features a 4.3-inch HD (720x1280) IPS display with One Glass Solution (OGS) and boasts of Corning Glass protection