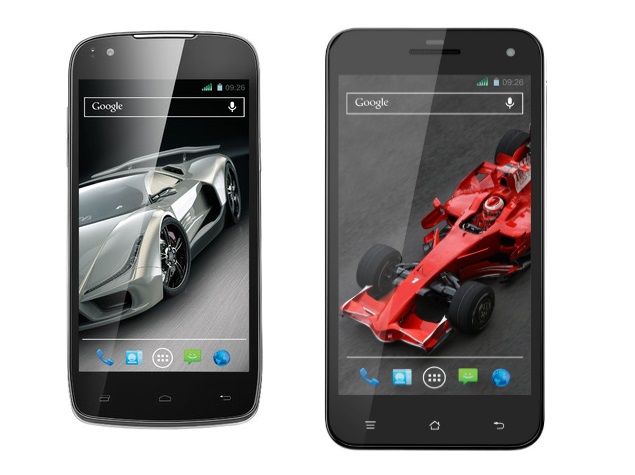 Xolo has launched two new Q-series smartphones, the Q700s Plus and Q1000s Plus, both of which are now listed on the official site with pricing details.

Xolo is touting that the Q700s Plus' camera comes with an Exmor R sensor, a feature seen in some mid-range smartphones, and also boasts of dual-LED flash.

The Xolo Q1000s Plus, on the other hand, features a 5-inch full-HD (1080x1920 pixels) IPS display with a pixel density of 441ppi and also comes with OGS. It also features dual-SIM (GSM+GSM) functionality. Other innards of the handset include a 1.5GHz quad-core MediaTek (MT6589T) processor; 2GB of RAM; 32GB inbuilt storage (non-expandable); a 13-megapixel rear camera with BSI 2 sensor and LED flash; a 5-megapixel front camera, and a 3000mAh battery. The phone measures 147x72.1x7.98mm.

The Xolo Q700s Plus and Q1000s Plus smartphones are currently available at eBay.