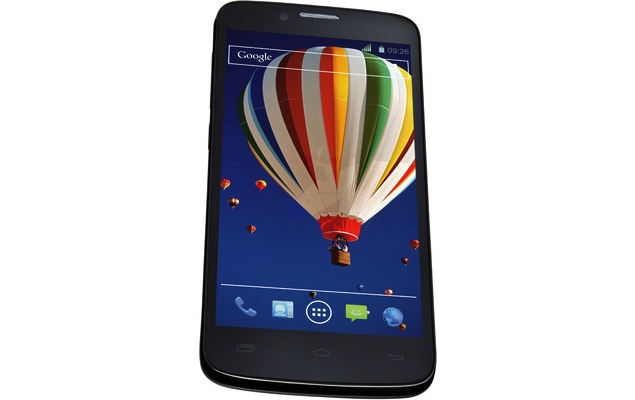 It looks like Xolo is about to launch a new smartphone, the Q1000 which is powered by a 1.2GHz quad core processor.

While the company has not announced the phone officially, it's already listed on e-commerce website, Flipkart. The pricing of the phone has not been revealed yet and the phone is not available for purchase at the time of writing this post but NDTV Gadgets has learned from sources that it will be priced at Rs. 14,999.

According to the listing, the Xolo Q1000 features a 5-inch IPS display that has a resolution of 720x1280 pixels with a pixel density of 295ppi. The screen is made of scratch resistant Dragon Trail glass. The dual-SIM (GSM+GSM) phone runs Android 4.2 Jelly Bean.

It has 1GB of RAM and PowerVR SGX544 graphics processor. The phone sports an 8-megapixel rear camera with LED flash and BSI sensor and a 1.2-megapixel front facing camera.

This would be the third Xolo phone that's powered by a quad-core processor, the earlier two being the Q800 and Q700. The Xolo Q700 was launched around 10 days back at a price point of Rs. 9,999.  The Q700 was the first smartphone from Xolo to offer Android 4.2 (Jelly Bean) out of the box. The phone packs in a 1.2GHz quad-core processor with PowerVR SGX544 GPU. The smartphone also offers 1GB of RAM and 4GB of internal storage, which can be expanded by up to 32GB. The Xolo Q700 comes with a 4.5-inch qHD IPS display and comes with a 2400mAh battery, which as per company's claims gives 17 hours of talk time and 380 hours of standby time on 2G and 16 hours of talk time and 350 hours of standby time on 3G. The phone has a 5-megapixel rear camera and a 0.3-megapixel front-facing camera and is a dual-SIM smartphone that also supports Wi-Fi, Bluetooth and 3G connectivity options.