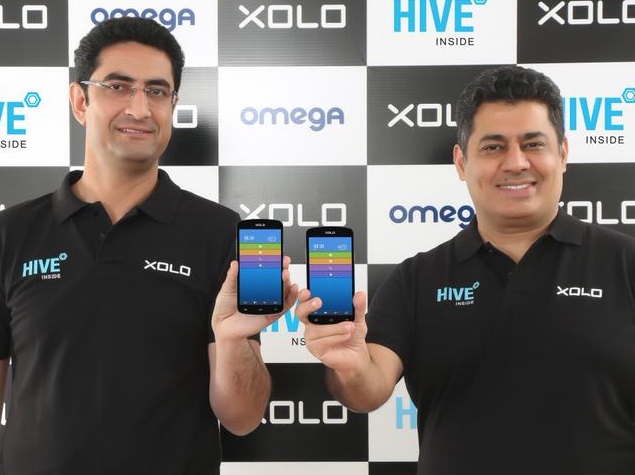 Xolo seems to be gearing up to launch the Play 8X-1020 smartphone in India, if information from an established retailer from Mumbai is to be believed. So far, no announcement has been made by Xolo.

Announcing a price of Rs. 9,700, retailer Mahesh Telecom on Friday tweeted some specifications of the yet-to-be-announced Xolo Play 8X-1020, calling it a 'new launch' and linking to a Facebook page with almost complete specifications.

The smartphone seems to be a new member of the Xolo's Play series that already includes smartphones such as Xolo Play 8X-1100 and Play 8X-1200.

According to the retailer's Facebook post, the Xolo Play 8X-1020 features a 5-inch HD (720x1280 pixels) display, and be powered by a 1.4GHz octa-core (unknown chipset) processor coupled with 1GB of RAM.

The retailer also suggested the Xolo Play 8X-1020 will sport an 8-megapixel rear camera with dual LED flash and Sony Exmor R sensor, alongside a 5-megapixel front camera. The 8GB of built-in storage is said to be expandable via microSD card (up to 32GB). It is said to pack a 2500mAh battery. Unfortunately, there is no word on the Android version and dual-SIM support.

On Thursday, Xolo kicked off the new year with launch of Q700 Club smartphone, listing it on its site with a price of Rs. 6,999.

The new Xolo Q700 Club smartphone sports front dual speakers, which is a highlight of the device, and it also comes with free unlimited music and video downloads for 3 months on pre-installed Hungama Music app. Another notable feature of the smartphone is that it comes with IP55 certification that protects the handset from some amount of dust and water.