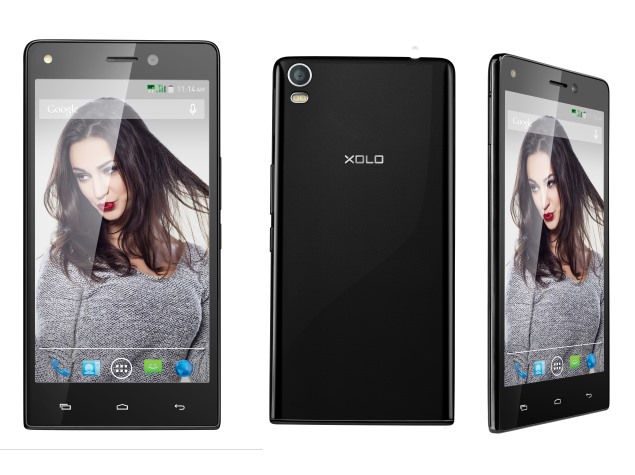 Xolo on Friday has launched the latest edition in its Opus smartphone series, dubbed the Xolo Opus 3, priced at Rs. 8,499.

The Opus 3 sports an 8-megapixel rear camera with LED flash, while there is a secondary 5-megapixel front-facing camera with 88-degree-wide angle lens (f/2.0 aperture) and LED flash.

"The device comes with motion control technology which makes the use of accelerometer and proximity sensor to control the music player, FM radio, gallery, camera and even calls; allowing users to control the everyday functions by just the wave of the hand near the proximity sensor," said company while announcing the Xolo Opus 3.

The Q710s is powered by a 1.3GHz quad-core MediaTek MT6582M chipset alongside Mali 400 MP2 and 1GB of RAM. The smartphone sports an 8-megapixel rear camera with LED flash, while there is a 1.3-megapixel front-facing camera also onboard. The built-in storage on the handset is 8GB, which is further expandable via microSD card (up to 32GB).
Advertisement