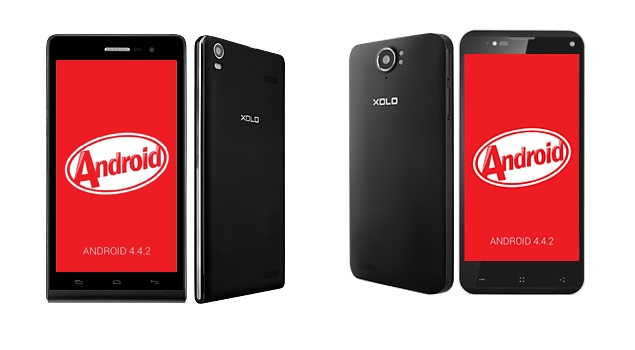 Xolo, apart from introducing its new Hive UI and 8X-1000 smartphone on Tuesday, has also launched the A1000s and Play 8X-1200 smartphones in the country.

There is no mention of the availability details of both the new Xolo smartphones; though, we expect that the company will announce them in the coming days. Notably, both the Xolo A1000s and Play 8X-1200 run Android 4.4 KitKat out-of-the-box. 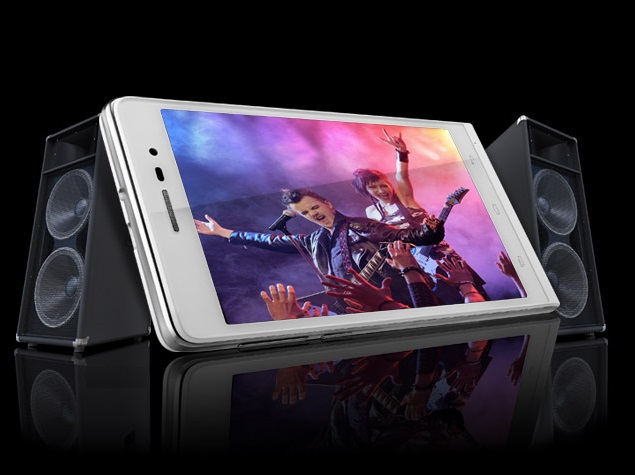 The Xolo A1000s is a dual-SIM device (GSM+GSM) and is powered by a dual-core MediaTek (MT6572M) processor clocked at 1GHz coupled with a Mali 400 MP GPU and 1GB of RAM. The new budget smartphone features a 5-inch (480x854 pixels) TFT display and sports a 5-megapixel autofocus rear camera with LED flash alongside a 0.3-megapixel front-facing camera. It includes 4GB of inbuilt storage which is further expandable via microSD card (up to 32GB).

The A1000s packs a 2000mAh battery which is rated to deliver up to 29 hours of talk time and up to 650 hours of standby time on 2G network. The smartphone comes with GPRS/ EDGE, 3G, Wi-Fi, Bluetooth, GPS and Micro-USB connectivity options.

The Xolo Play 8X-1200, on the other hand, is the company's new octa-core smartphone. It is powered by 2GHz octa-core MediaTek (MT6592T) processor clubbed with 2GB of RAM. Xolo's new 8X-1000 with Hive Inside is also backed by an octa-core MediaTek processor as well; though with a lower clock speed of 1.4GHz.

The Play 8X-1200 sports a 13-megapixel autofocus rear camera with dual LED flash and PureCel Sensor, while also housing a 5-megapixel front-facing camera with BSI sensor. It also includes a 2300mAh battery that is rated to deliver up to 24 hours of talk time and up to 600 hours of standby time. Connectivity options include Bluetooth 4.0, Wi-Fi, Micro-USB, GPRS/ EDGE, and 3G.

Mobiles launched in August 2014
Affiliate links may be automatically generated - see our ethics statement for details.