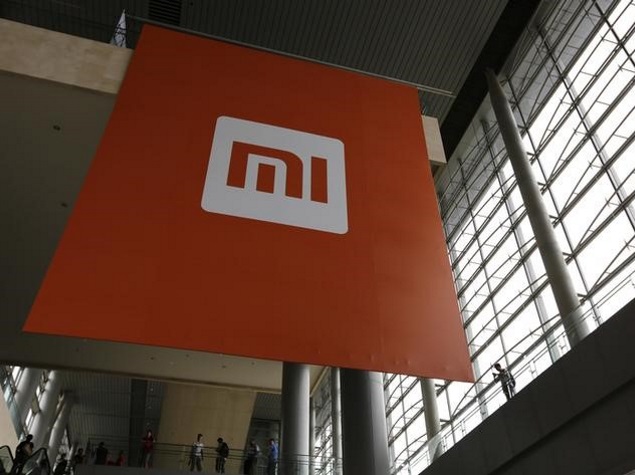 Xiaomi has been rumoured to be making an ultra-affordable smartphone since November last year, and the smartphone was recently spotted in leaked images. The smartphone's pricing and release date has now been tipped in a new report. 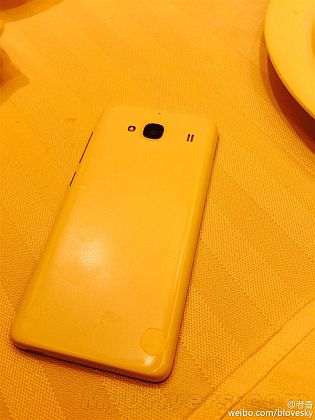 As for the rumoured specifications of the Xiaomi's CNY 499 smartphone, the most recent report corroborates previous ones to tip it will sport a 4.7-inch HD (720x1280 pixels) display; a quad-core 1.6GHz Leadcore LC 1860 CPU; Mali T628 GPU; 1GB of RAM; 13-megapixel and 2-megapixel cameras; 8GB of inbuilt storage, and Android 4.4.4 KiKat with latest MIUI skin on top.

Last week, the Xiaomi announced that the company is turning five in April and to mark the occasion there will an event on March 31. Xiaomi on its MIUI forum also confirmed that CEO Lei Jun will be launching a new device (or devices) at the event.

While the company has not revealed what would be launched, it is possible that we might see the unnamed ultra-affordable smartphone along with the Mi Band successor smartwatch, as well as the recently leaked mid-range 'Ferrari' smartphone.

"With all your support and company over the years, Xiaomi is turning 5 next month. We have prepared big surprises for Mi fans who have loved Xiaomi all the way," noted the forum post on Wednesday.

Buying a Wi-Fi Router? Here Are the Features and Specifications That Matter
Russia Announces Plan to Build New Space Station With Nasa