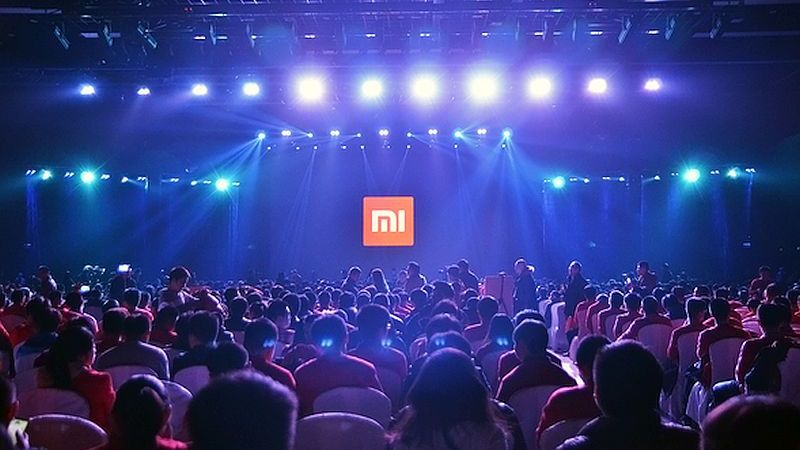 In the growing trend of massive smartphone cameras, Xiaomi already confirmed that it is bringing a 48-megapixel camera phone. But the new model is now rumoured to be a part of the company's Redmi family that is popular for offering affordable Android offerings. The smartphone in question is also said to feature a display hole instead of sporting a notch design to include a selfie camera. This suggests that the Beijing-based company is following in the footsteps of Honor and Samsung that both recently brought their new models with a display hole design.

The 48-megapixel camera featuring Xiaomi phone will be a part of the new Redmi models, reports MyDrivers, citing people familiar with the development. It is said to have a hole in the display to have the room for the front-facing camera sensor. The hole is precisely reported to sit at the top-left side. This sounds similar to how the Honor View 20 and the Samsung Galaxy A8s feature their selfie cameras.

Apart from the whopping camera resolution and the new display panel, the yet-to-be-unveiled Xiaomi Redmi smartphone is said to have a chin below its display panel. This suggests the phone might not have a full-screen experience. Nevertheless, it is also rumoured that the new model will come with a triple camera setup at the back, similar to the Samsung Galaxy A7 (2018). One of the sensors in the new setup will definitely have 48-megapixel resolution. There will also be a super wide-angle lens to capture wider shots than an average. Furthermore, the LCD panel of the new Xiaomi phone is said to be supplied by Chinese display maker BOE Technology.

It is speculated that the new Redmi model will be the first in its family to come with a glass back. However, it is unclear whether the glass back design will be used to enable wireless charging support. Xiaomi is said to bring the new smartphone to the market with a price tag of over CNY 2,000 (roughly Rs. 20,900). This means the new model could emerge as the most premium Redmi handset. It might come as a competitor against the likes of the Asus ZenFone 5Z and Xiaomi's own Poco F1.

Xiaomi President Lin Bin last week confirmed the development of the smartphone featuring a 48-megapixel camera. At the Qualcomm 4G/ 5G Summit in October, Xiaomi Global VP and India Head Manu Kumar Jain also suggested the new model by highlighting that the company is launching a new model with the Snapdragon 675 SoC. The new Snapdragon chip notably supports up to 48-megapixel sensor.