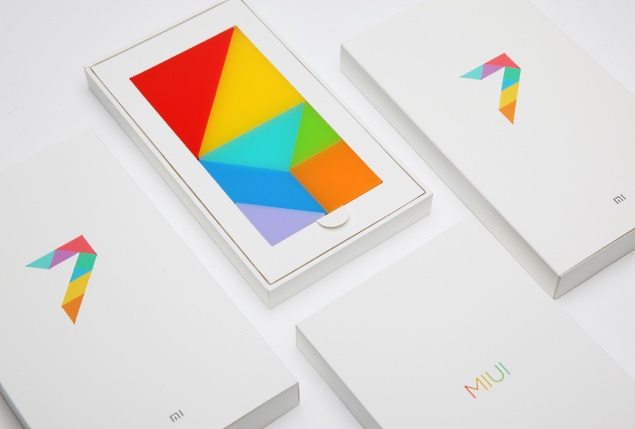 Xiaomi has confirmed an event scheduled for August 13 in China, where the company is expected to finally reveal its next flagship smartphone alongside the MIUI 7, the latest version of its ROM.

Teasing the launch event, an administrator on the firm's MIUI forum said, "Xiaomi new product launch event is coming on Aug 13, 2015! And it's confirmed, MIUI 7 will be released!" The launch event will take place at the China National Convention Centre.

While the company invite for the event doesn't direct to launch of a new smartphone; though the "product launch" bit definitely points to a possibility of the Mi 4 successor launch. Considering that the Xiaomi Mi 4 was launched last year in July alongside MIUI 6 version, we can expect the company to reveal the new flagship alongside its latest ROM.

There have been several instances when the Xiaomi Mi 5 has been leaked with full specifications and even had its price tipped. According to preliminary leaks, the Mi 5 would be priced at CNY 2,399(approximately Rs. 24,500).

Some of innards rumoured for Xiaomi's next flagship include a 5.2-inch QHD (1440x2560 pixels) LCD display with Corning Gorilla Glass 4 for protection; Snapdragon 810 processor; 16-megapixel rear camera; 13-megapixel sensor on the front, and 3000mAh battery. The Xiaomi Mi 5 was earlier said to run Android 5.1 Lollipop and was even rumoured to release in November in the market. A leak even hinted that Xiaomi's next Mi 5 flagship will come with a built-in fingerprint scanner.