Xiaomi to Set Up Data Centre in India by June 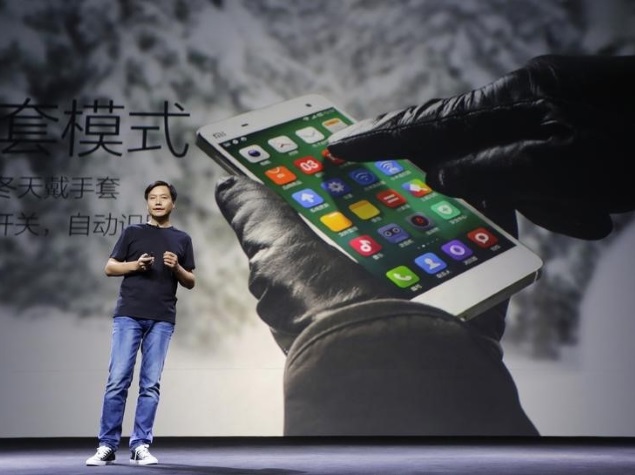 In a bid to address data security concerns, Chinese smartphone vendor Xiaomi will set up its data centre in the country by June this year, an investment that could run into millions of dollars. The company made the announcement during the launch event for the Xiaomi Redmi 2 and Xiaomi MiPad in India.

The company, which entered India last year, was in the news after the Indian Air Force and security solutions provider F-Secure raised concerns about protection of user data.

"We had an infrastructure team coming in from China and they are talking to various people here. By June, we should have a data centre in place here," Xiaomi Vice President Hugo Barra told PTI.

Though he declined to comment on the investment details, the data centre would be one of the significant investments the company is making in India.

Following global concerns about security of user data hosted on servers in China, the company partnered Amazon Web Services (AWS) to migrate data of its international (non-Chinese) customers to centres in the US and Singapore in October last year.

It had announced that it will set up a local data centre in India to cater to the domestic demand in the country.

Investments in data centre depends on the rack space that the company sets up or leases. According to analysts, it could be in millions of dollars.

As part of its plans for India, Xiaomi is also exploring options of contract manufacturing in the country, though that is still "12-18 months away", Barra said.

Often called the 'Apple of China', Xiaomi will bring its Redmi 2 smartphone and MiPad tablet to India on March 24, which will be sold through e-commerce major, Flipkart.

Vodafone Tax Case Could Have Been Handled Differently: Telecom Minister
Huawei to Spend $10 Million in 2015 to Push Sales of Honor Series