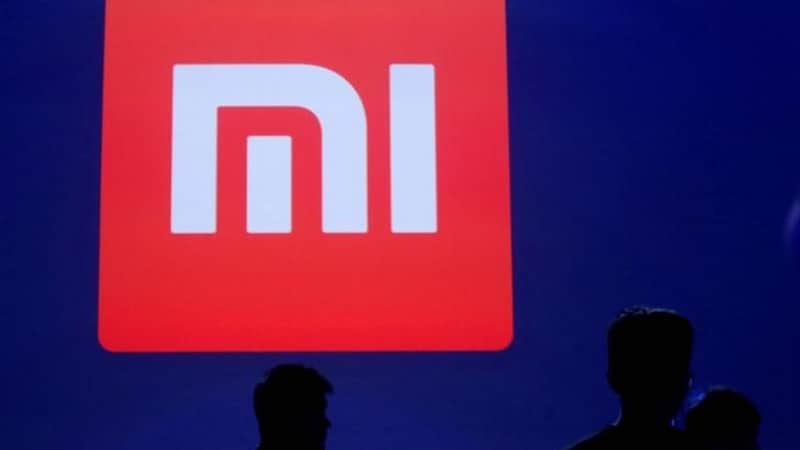 Smartphone shipments in India registered a growth of 15 percent annually in the first quarter of 2017, reaching 29 million units, a report said on Saturday.

According to findings by market research firm Counterpoint, Samsung continued to retain the top spot, followed by Xiaomi, Vivo, Oppo and Lenovo (that also includes Motorola) occupied the other three spots.

Together, all these top five brands contributed to almost 70 percent of the total smartphone market.

"India's smartphone market is witnessing a focus shift in distribution strategy by major brands. Offline brands have now started focusing on online channels as well to gain extra market share while online only brands are moving fast into offline markets to widen their reach to the mass market, addressing consumers in tier-2 and tier-3 cities," said Karn Chauhan, Research Analyst at Counterpoint Research.

The findings revealed that almost four out of five mobile phones shipped were made in India during the first quarter.

LTE-capable smartphones contributed 96 percent of total smartphone shipments in the first quarter. LTE is now a default feature for smartphones in India.

Smartphones in the mid-end segment witnessed the highest growth of 158 percent Year-on-Year during the first quarter of 2017. Brands like Samsung, Oppo, Vivo, Gionee and Motorola contributed most to the growth.

"The ASP (average selling price) of smartphones in India increased by $31 (roughly Rs. 2,000) during first quarter of 2017 as compared to the Q1 of 2016," added Shobhit Srivastava, Research Analyst at Counterpoint Research.

Srivastava attributed the increase in ASP to the growing number of users that are upgrading to the high-end specifications offered by brands in the $125 - $310 (roughly Rs. 8,040 - Rs. 19,300) price segment.

To appear as market leaders in key segments, smartphone brands are focussing on their strong points. For example, Gionee plays with "Battery and Selfie", Oppo sells on "Selfie expert" and Vivo focuses on "camera and music".