Xiaomi Teases Its In-House Pinecone Processor in a Video 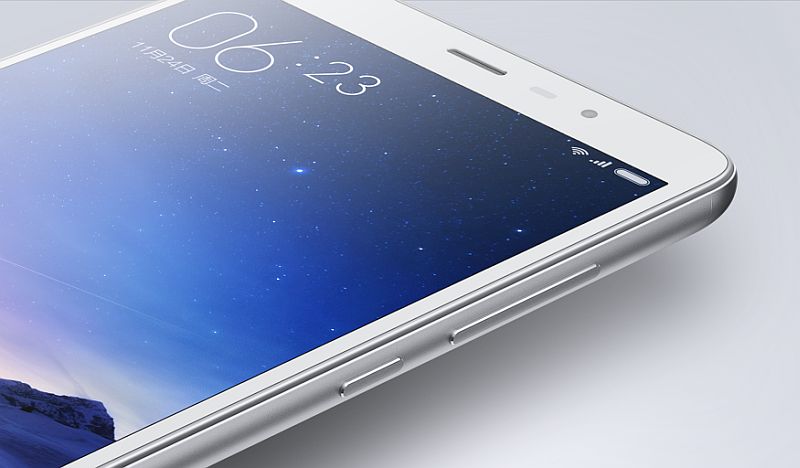 Xiaomi is busy promoting its in-house Pinecone processor which is all set to be revealed at an event on Tuesday. The Chinese company has shared a video that doesn't show any chipset but instead features Wang Feng, a Chinese mnemonist, who is two-time winner of the World Memory Championships.

The video basically shows Feng's ability to memorise different set of numbers, and seems to tip prowess of the upcoming Pinecone processor. The video was first spotted by Xiaomi Today.

The Pinecone processor is widely expected to debut on the company's Mi 5c smartphone that has been making rounds on the Internet.

Xiaomi's official invite has revealed that Pinecone processor announcement event will kick off at 2pm China time (11:30am IST) on Tuesday, and will be held at Beijing National Convention Center. Unfortunately, there is no word whether the event will be live streamed by the company. The Chinese company has already confirmed that it will be giving a miss to the biggest mobile industry event this year, the Mobile World Congress (MWC) 2017 trade show.