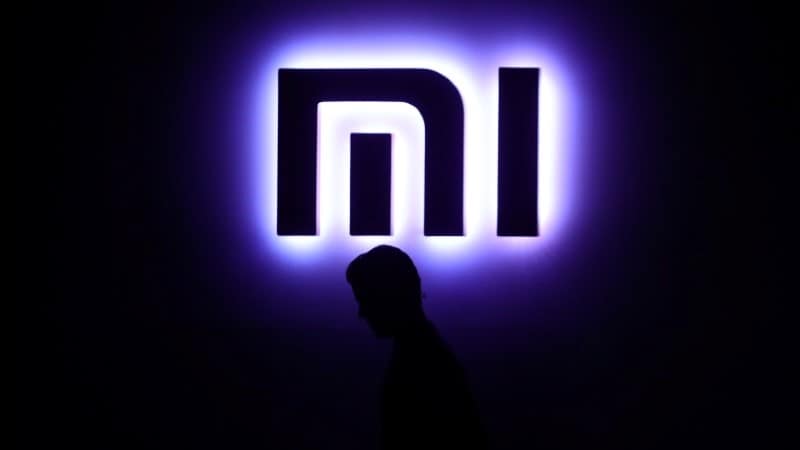 Chinese smartphone maker Xiaomi Inc said on Friday it had signed a deal for a new $1 billion loan to accelerate its drive into brick-and-mortar stores and help a push overseas.

The three-year syndicated loan comes as China's tech giants look to diversify their businesses as e-commerce growth slows, with rivals from Baidu Inc to Alibaba pushing into new areas from cloud computing to artificial intelligence.

Xiaomi has seen a recent return to form in phone sales after being hit by competition from rival Huawei Technologies Co Ltd and brands Vivo and Oppo.

The firm shipped 23.16 million smartphones in the second quarter of 2017, up 70 percent from the previous quarter, marking a record high for its quarterly smartphone shipments, it said in a statement.

The loan, which was coordinated globally by Deutsche Bank and Morgan Stanley, involved participation from 18 banks in Europe, the Middle East, India, China, Hong Kong and Taiwan.

The statement from Xiaomi, which also makes cameras and TVs and was briefly the world's most valuable startup following its last round of fundraising in 2014, confirms a report from Reuters LPC on Wednesday.