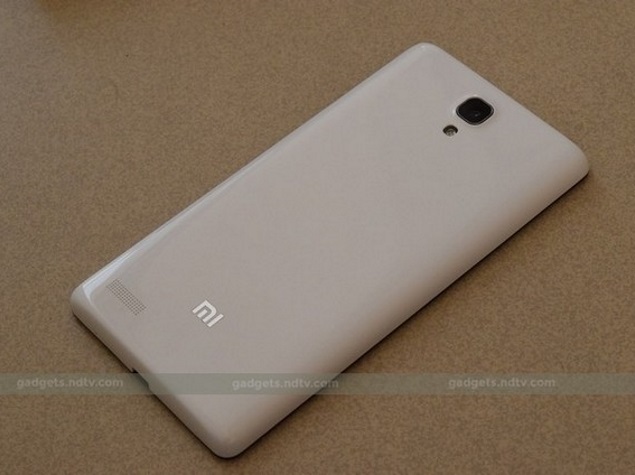 While describing the determination of the company to continue selling the Redmi Note (Review | Pictures) and Redmi 1S (Review | Pictures) in India, Barra says Xiaomi is complying with the Delhi High Court order to suspend sales in the country, and is assessing options that will resolve the situation with Ericsson.

Apologising to fans, Barra added that the company had received 150,000 registrations for the newly-launched Redmi Note in the last few days, highlighting Xiaomi's successful time in the Indian market since its entry back in July.

Xiaomi and Flipkart have been ordered to stop selling infringing devices until February 5, when the court is due to hear the case.

The Delhi High Court injunction order was passed on the plea of Ericsson that Xiaomi has been violating eight of its patents pertaining to AMR, EDGE and 3G technologies in the field of telecommunication.

Ericsson has said that it had invited Xiaomi to use its patented technology by obtaining a licence, but instead of doing so, the Chinese manufacturer launched its devices in India in July 2014.

You can find the full text of Hugo Barra's letter to Indian Mi fans below.

A Letter to Indian Mi Fans

We have been committed to continue our sales of Redmi Note and Redmi 1S devices in India. In the last 2 days alone, we received about 150,000 registrations for Redmi Note on Flipkart and the momentum has been terrific.

However, we have been forced to suspend sales in India until further notice due to an order passed by the Delhi High Court. As a law abiding company, we are investigating the matter carefully and assessing our legal options.

Our sincere apologies to all Indian Mi fans! Please rest assured that we're doing all we can to revert the situation. We have greatly enjoyed our journey with you in India over the last 5 months and we firmly intend to continue it!