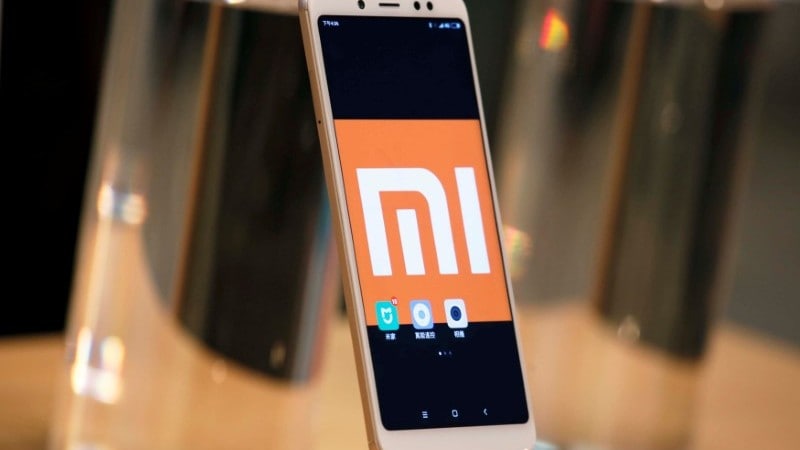 Chinese smartphone maker Coolpad Group said its unit has sued three group firms of Xiaomi, which last week filed for a Hong Kong IPO that could be worth up to $10 billion (roughly Rs. 67,000 crores), for patent infringement.

Coolpad said in a statement late on Thursday its subsidiary, Yulong Computer Telecommunication Scientific (Shenzhen) Co filed a lawsuit against Xiaomi Telecom Technology Co, Xiaomi Technology Co and Xiaomi Factory Co in a court in Jiangsu province for using its patent without authorisation.

Yulong demanded that the Xiaomi companies should immediately stop production and sale of some smartphone models, including the Mi MIX2, Coolpad said.

Yulong had filed a similar legal case against Xiaomi in a Shenzhen court in January.

"It is because the IP (intellectual property) protection environment in China improved that Coolpad launched the lawsuit in January this year," Coolpad's global chief patent officer Nancy Zhang told a press conference on Friday, denying they were timed with Xiaomi's upcoming IPO.

Xiaomi last week filed its IPO plans, which could be the largest listing globally in almost four years.

Coolpad has alleged that Xiaomi violated its patented multi-SIM card design and other technology related to user interface. It demanded that Xiaomi compensate it for losses due to the alleged infringement, though Zhang declined to give a figure.

In a statement, Xiaomi said it has requested patent authorities to invalidate patent rights that are the subject of the lawsuit filed in Shenzhen. It said it will fully cooperate in the investigation by authorities on the matter.

Coolpad, a Shenzhen-based smartphone maker founded 25 years ago, was once a unit of Jia Yueting's LeEco conglomerate, which has been struggling financially over the past year and a half. LeEco sold off all its interest in Coolpad in January.

Coolpad shares have been suspended since March 2017. It has been unable to report its 2017 annual result on time and only just filed its 2016 annual report last month after repeated delays due to audit problems. It reported a loss of HKD 4.38 billion for 2016 versus a profit of HKD 2.32 billion in 2015.

Xiaomi Smart Home Products Get Google Assistant Support, Coming Soon to the US