Xiaomi Says Planning to Ramp Up Smartphone Production in India 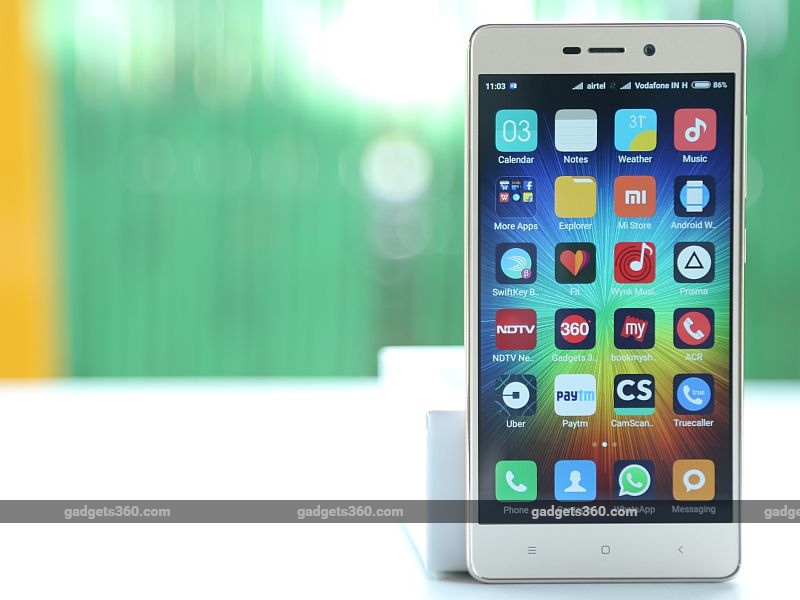 Chinese smart phone company Xiaomi is planning to ramp up sourcing of its smart phones, increase service centre network, and add more products to its portfolio in India, a top official of the Indian outfit said on Tuesday.

"We are in talks with Foxconn for increasing the number of lines at their factory in Sri City in Andhra Pradesh. We are also planning to have two more plants in India," Manu Jain, India Head, Xiaomi told reporters in Chennai.

However, he declined to share any numbers regarding the intended hike in capacity.

"For the past four quarters, we are selling more than one million smart phones in India and over 75 per cent of them are made at Foxconn's facility in Sri City," he said.

Xiaomi gets its smart phones manufactured at Foxconn's plant and imports some models.

The Xiaomi official was in Chennai to launch the new smartphone models Redmi 3S priced at Rs. 6,999 and Redimi 3S Prime priced at Rs. 8,999.

Jain said the company will be launching its air purifiers later this year while the launch of smart television in India will have to wait till the company readies good volume of content for viewing on the internet.

With 90 percent of the sales for Xiaomi India happening online, the company is going slow on the offline channels, Jain said.

On the other hand, the company is increasing its exclusive and non-exclusive service centres nationwide, he added.