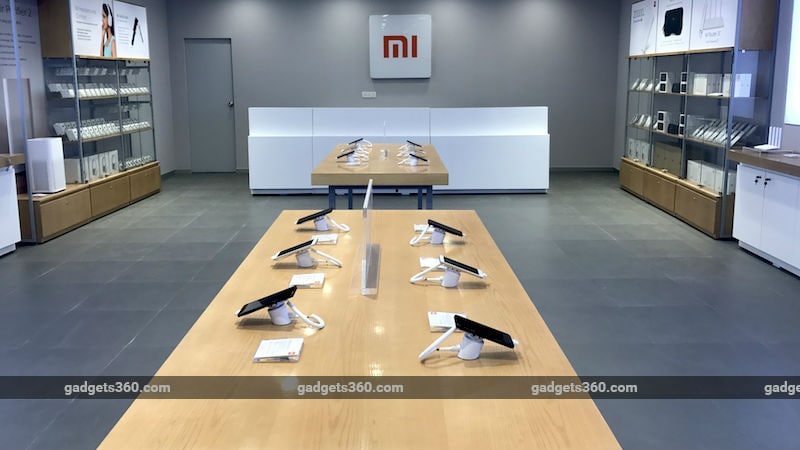 The Redmi Note 6 LCD digitiser has been priced at RUB 4,060, but is not indicative of the phone's pricing

Redmi 6 series was launched in India last week as an upgrade to the Redmi 5 models, which are less than a year old in the country. Similarly, Xiaomi's Redmi Note 5 is due for an upgrade next February, but the Chinese phone manufacturer might be looking to unveil the smartphone much earlier than that. Its successor, the Redmi Note 6, has had its LCD digitiser allegedly leaked on a Russian e-commerce platform where it is seen sporting a display notch, making it the second Redmi handset to sport one, after the recently launched Redmi 6 Pro. There are currently no details around the Redmi Note 6 price and launch date.

The listing is up on the Russian version of Chinese online marketplace AliExpress, as first spotted by GlobeMobiles.com. Also, the listing shows a LCD digitiser of an alleged Redmi Note 6, genuineness of which is currently unknown as there there is no official backing for the same. That said, let's get into the specifications that this listing mentions. As per the listing, the upcoming Xiaomi Redmi Note 6 will sport a 6.18-inch display with a resolution of 1080x2246 pixels, aspect ratio of 18.7:9, and a small display notch.

The LCD digitiser has been priced at RUB 4,059.83 (roughly Rs. 4,200); however, that is not indicative of the phone's pricing. Apart from that, the listing gives us no other information around the upcoming handset but we can expect leaks to make their way to do the rounds in the next few weeks.

Late last month, tipster Roland Quandt had claimed that the Redmi Note 6 Pro would be made available in Black, Gold, and Blue colour options. Configurations include 3GB RAM/ 32GB storage and 4GB RAM/ 64GB inbuilt storage. The tipster states that other markets like India and China might also get a 6GB RAM variant. As far as pricing is concerned, the smartphone has been tipped to be priced between EUR 200-250 (roughly Rs. 16,800 - Rs. 21,000) in Europe, with a cheaper price tag in other markets.