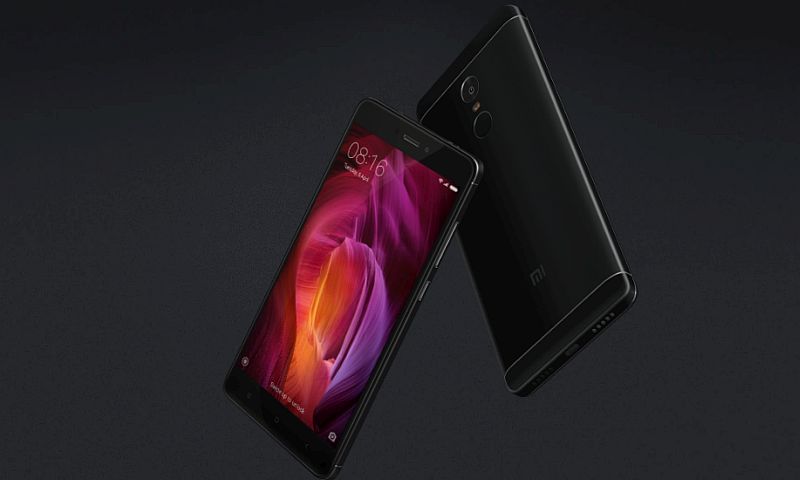 The official Twitter handle of Redmi India tweeted, "Drop EVERYTHING and read! #RedmiNote4 - BLACK is coming your way on 1 March, 12 noon! Mark the date and make it yours!"

Xiaomi Redmi Note 4 vs Honor 6X vs Asus ZenFone 3S Max: Which One Should You Buy?

Some of the highlights of the Redmi Note 4 are solid metal body, processor performance, and improved camera compared to the Redmi Note 3. To refresh on the specifications, the Xiaomi Redmi Note 4 has a 5.5-inch full-HD display, and is powered by the Snapdragon 625 SoC. At the rear, there is a 13-megapixel camera sensor with dual-LED flash and a fingerprint sensor. In the front, the smartphone houses a 5-megapixel sensor. It sports a large 4100mAh battery, supports VoLTE, and runs on MIUI 8 based android 6.0 Marshmallow.

How to Disable or Enable Automatic App Updates on iPhone, iPad, and iPod Touch
Snapdeal to Lay Off Around 600 People Over Next Few Days in Search of Profitability