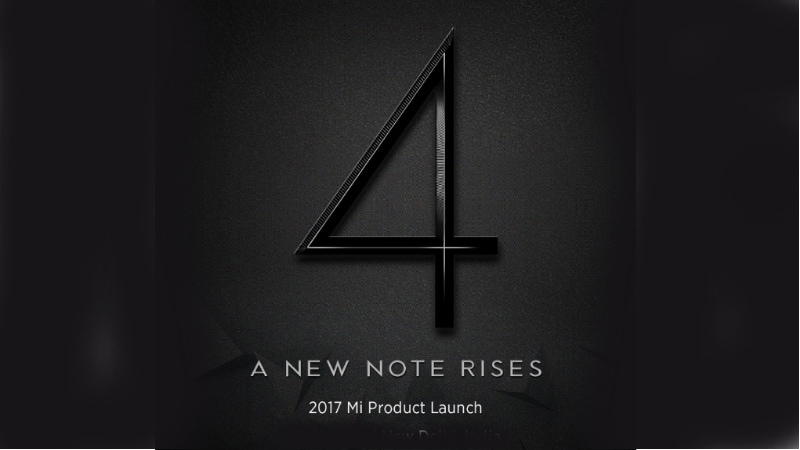 Chinese smartphone manufacturer Xiaomi has been teasing its upcoming Redmi launch in India for quite some time, and the Redmi Note 4 was largely expected to arrive on January 19. Flipkart too joined the bandwagon to tease a Redmi Note 4 smartphone's exclusive availability on its website. Now, Xiaomi India head Manu Kumar Jain has confirmed that the Xiaomi Redmi Note 4 is indeed launching on January 19, putting an end to all speculation.

The Xiaomi India country head took to Twitter to confirm the launch of the Redmi Note 4 smartphone in India on January 19. The smartphone, as mentioned, will be sold on Flipkart exclusively. The Xiaomi Redmi Note 4 pricing and availability details will be unveiled at the launch event.

The highlight of the Xiaomi Redmi Note 4 is its metal build and deca-core MediaTek Helio X20 SoC, though the company may launch another variant sporting a Qualcomm SoC in the country. The smartphone was launched in Gold, Grey, and Silver colour variants in China. It bears a fingerprint scanner on the rear panel, and also integrates an infrared sensor.

As for other Xiaomi Redmi Note 4 specifications, the dual-SIM (Micro+Nano) smartphone sports a 5.5-inch full-HD (1080x1920 pixels) 2.5D curved glass display with a pixel density of 401ppi. The Xiaomi Redmi Note 4 is powered by a deca-core MediaTek Helio X20 coupled with Mali-T880 MP4 GPU and 4GB of RAM. It runs MIUI 8 based on Android 6.0 Marshmallow.