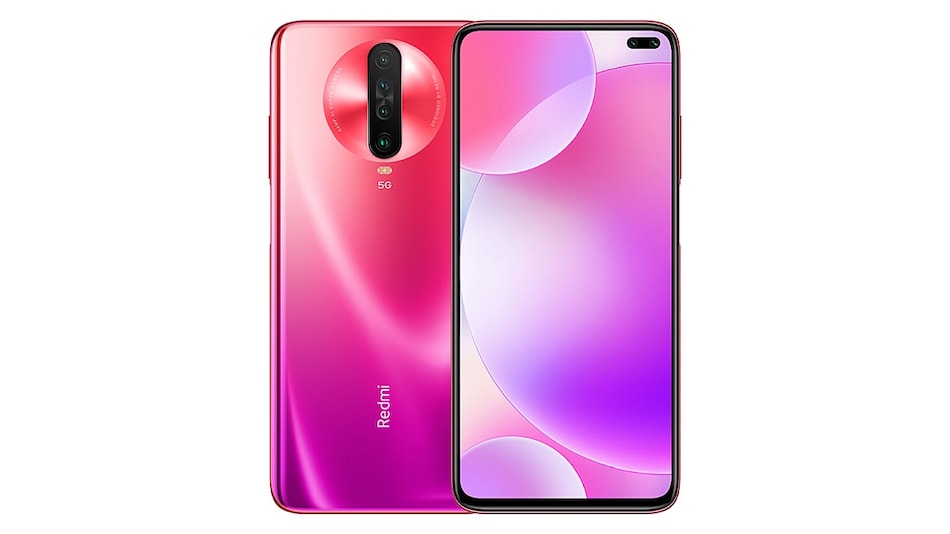 TENAA shows the Redmi phone with a quad-camera setup

Redmi K30 5G was launched last year in China with the model number M2001G7AE. Soon after the launch, a Redmi phone with a similar model number - M2001G7AC - was spotted on Chinese telecoms regulatory agency TENAA - hinting at the arrival of a new model of Redmi K30 5G. Now, the same TENAA listing has been refreshed, suggesting the rumoured new Redmi K30 model will come with a 48-megapixel main camera, unlike the 64-megapixel main shooter present in Redmi K30 5G and 4G models.

According to the information available on TENAA, we can see the Redmi phone with model number M2001G7AC, similar to the model number of Redmi K30 5G (M2001G7AE). TENAA has published an update on the listing that notes that this model will come with 48-megapixel camera, instead of the 64-megapixel that is listed.

Notably, the current TENAA listing also contains photos of the Redmi smartphone with quad rear cameras and dual front cameras - similar to what was seen in Redmi K30 5G. Since the aforementioned information available on TENAA is similar to the specifications of Redmi K30 5G, it is possible that the listed Redmi phone is a new model of Redmi K30 5G. However, since Xiaomi has not confirmed this development, it is also possible that this might be a different phone altogether.

Interestingly, a report recently stated that Xiaomi is planning to add a new phone to the Redmi K30 series. Dubbed as Redmi K30i, the phone is claimed to come with a 48-megapixel main camera. It also speculated that the K30i is a toned-down version of Redmi K30 5G.