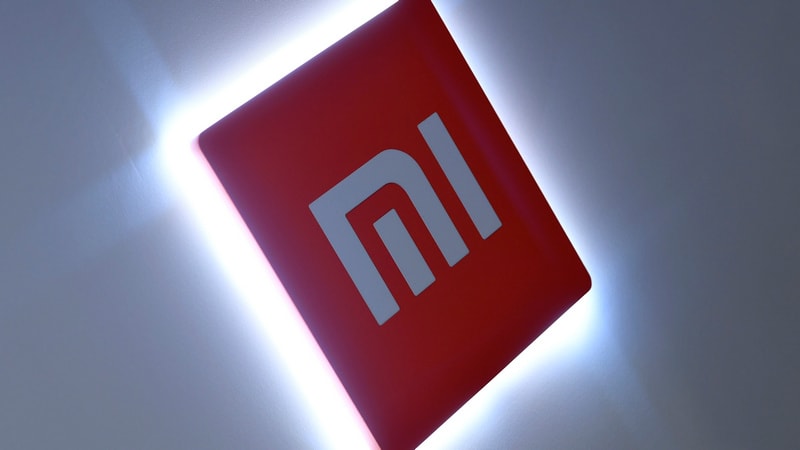 Xiaomi Redmi Go With Android 9 Pie (Go edition) is said to be certified by FCC, EEC, and IMDA

Redmi Go has allegedly been certified, and thus it appears Xiaomi will soon embrace Google's Android Go programme. It can be expected to run Android 9 Pie (Go edition), as per reports. The news comes from alleged certifications of the Xiaomi Redmi Go smartphone in Russia, Singapore, and the US, showing a Xiaomi phone with model number M1903C3GG. While two of the three alleged listings don't mention the name of the phone, one calls it the Redmi Go, and this is being thought to be company's first Android Go smartphone. Notably, since the Android Go initiative is aimed to offer an optimised experience on low-cost smartphones, the new Xiaomi phone could be another affordable model in the Redmi family.

As per the development spotted by tech blog Nashville Chatter, Xiaomi's Android Go smartphone with model number M1903C3GG has received certifications by Federal Communications Commission (FCC) in the US and Eurasian Economic Commission (EEC) in Russia. The two certification sources didn't reportedly confirm the name of the new Android Go phone. However, it is said that a Xiaomi smartphone with the name Redmi Go has surfaced on Singapore's IMDA certification, with the same model number.

The US FCC certification of the Xiaomi smartphone reportedly reveals its dual-SIM, 2.4GHz Wi-Fi, and Bluetooth v4.2 connectivity. It is also said to highlight that the phone will have 141mm of height and 71mm of width along with a diagonal measurement of 150mm. This suggests that the handset might have an 18:9 aspect ratio.

Being an Android Go model, the Redmi Go is found to have Android 9 Pie (Go edition) out-of-the-box and could come with 1GB of RAM.

Since the certification sources in Russia, Singapore, and the US are already found to have passed the new model, the Redmi Go could arrive sometime in the coming months. It is not likely to be a premium model. Instead, the Android Go handset by Xiaomi is likely to be available somewhere in the sub-Rs. 10,000 price bracket.

Most Firms Bet Big on 5G but Wary of Network Readiness: Gartner
Coursera Says Machine Learning Most Subscribed by Indians in 2018