Share on Facebook Tweet Snapchat Share Reddit Email Comment
Xiaomi India is having a busy Tuesday as the company is set to kick off the first flash sale of the new Redmi 2 in India, alongside making the MiPad tablet available for purchase. The Chinese company also has its 2014 flagship, the Mi 4, going on sale on Tuesday in its 64GB variant.

The first flash sale for the Xiaomi Redmi 2 for registered users will begin at 2pm IST on Tuesday. The company in a tweet on Tuesday revealed that the first sale will have 50,000 Redmi 2 units up for sale and also claimed it had received over 300,000 registrations for the first sale of the handset.

The fifth flash sale for the Xiaomi Mi 4 64GB will kick off at 5pm IST on Flipkart for registered users. As of now, the company has not detailed the number of units that will be up for purchase. Xiaomi India, unlike several previous occasions, appears to have stopped detailing the number of Mi 4 units going on sale. The company did not provide figures of how many units were up for sale last week or how fast they went out of stock. 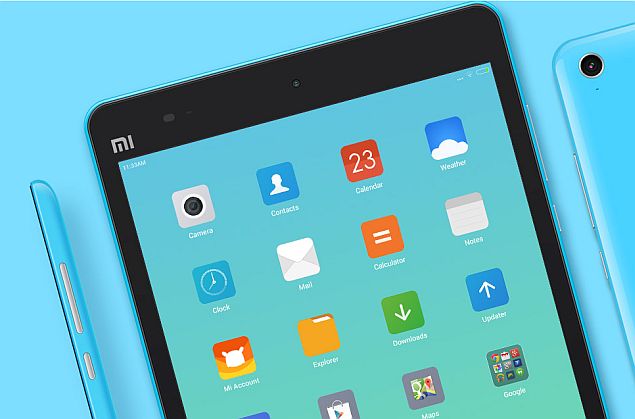 The Xiaomi MiPad, on the other hand, will be available to buy starting Tuesday at 12pm IST without any registration. The new tablet will be Xiaomi's first device that will go on sale in India without any flash sale model right at launch.