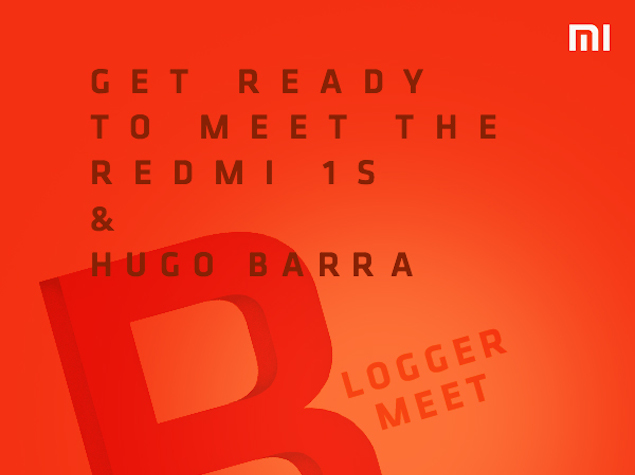 Xiaomi has sent invitations for an event on Tuesday, August 26, where the company will officially launch the Redmi 1S smartphone in India.

The dual-SIM (Micro-SIM) Xiaomi Redmi 1S with dual standby was first announced for China in May, and features a 4.7-inch 720x1280 pixel IPS-LCD display with Corning Gorilla Glass 2 protection and a pixel density of roughly 312ppi. It runs on Android 4.3 Jelly Bean with MIUI skinned on top. 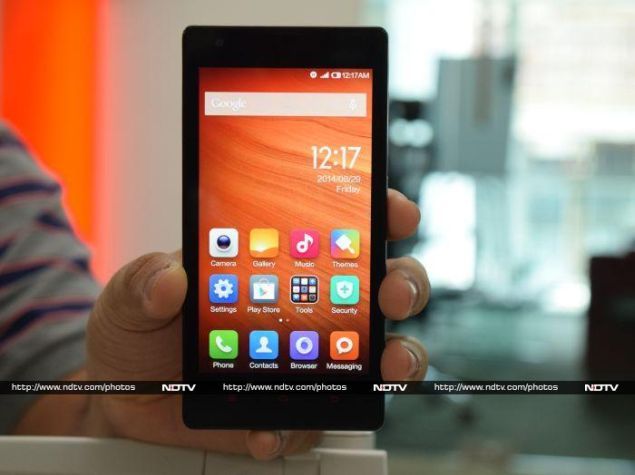 Xiaomi's Redmi 1S (left) is powered by a 1.6GHz quad-core Snapdragon 400 SoC, coupled with Adreno 305 GPU and 1GB of RAM. It has 8GB of built-in storage that is expandable via microSD card (up to 32GB). The Redmi 1S also features an 8-megapixel rear autofocus camera with flash, alongside a 1.6-megapixel front-facing camera.

There are unlikely to be surprises at the event as far as the pricing is concerned, since at the time of the Mi 3 launch in India, Xiaomi had announced that the Redmi 1S will be available at Rs. 6,999.

Considering the phone's price tag, it is likely there will be an enthusiastic response to Redmi 1S, and it will be interesting to see if the smartphone will be plagued the kind of stock shortages that have become synonymous with the Xiaomi Mi 3 (Review | Pictures) in India.