Xiaomi Mi Mix 3 was launched in October this year, and the flagship-grade bezel-less smartphone comes with quite a few highlights including the magnetic slider mechanism to hide the dual front cameras, a dual vertical camera setup, and a true bezel-less display with no notch. At the time of launch, Xiaomi had confirmed that a 5G variant of the Mi Mix 3 will arrive next year. Now, Xiaomi President Lin Bin has shared an image showing off the Mi Mix 3 running on a 5G network. The sharing of the image doesn't imply that the Mi MIX 3 5G variant launch will be sooner than expected, though it does build anticipation.

The Xiaomi president has shared the image on Weibo, hinting at an imminent launch soon. If you look closely at the image, the top right edge displays a 5G logo suggesting that the phone is connected to a 5G network. At the left edge, there's also an Android Pie logo indicating that the smartphone will get an Android Pie update soon as well. To recall, at the Xiaomi Mi Mix 3 launch, the company had announced a 5G variant of the smartphone would be launched for the European market in 2019.

Apart from the image, the Xiaomi executive hasn't shared any other details of the smartphone. The Mi Mix 3 5G variant is expected to be identical to the Xiaomi Mi Mix 3 in design and specifications. The smartphone sports a rear fingerprint scanner, a 6.4-inch (1080x2340 pixels) full-HD+ OLED panel, 10GB RAM, Snapdragon 845 SoC, a 3,850mAh battery, and dual cameras at the front and back. 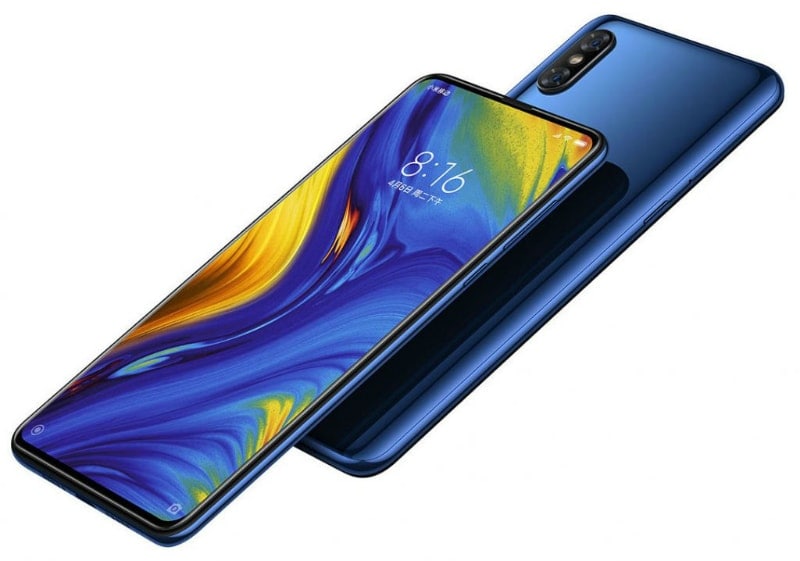 Apart from Xiaomi, OnePlus has also confirmed that it will launch a 5G smartphone next year. OnePlus spokesperson earlier confirmed that the OnePlus 7 won't have 5G enabled to keep the costing competitive. Instead, the company will keep its promise of 5G by launching a separate series early 2019. It is still a mystery whether OnePlus will launch this phone alongside the OnePlus 7 or launch it earlier on in a separate event. It is speculated that OnePlus could launch the 5G device at the Mobile World Congress (MWC) in Barcelona.