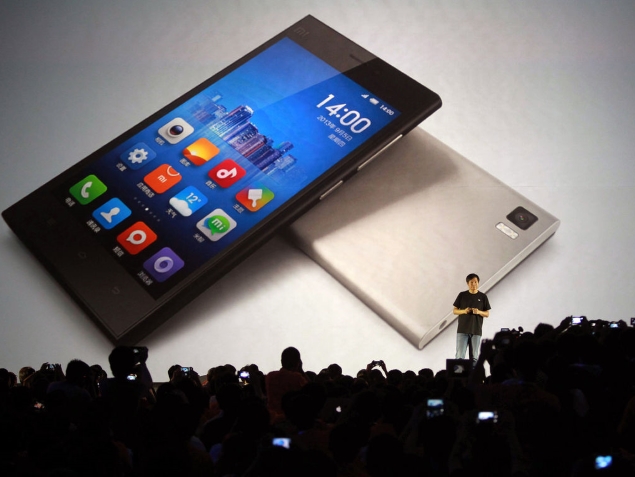 Just last week, a Xiaomi-backed company called Ninebot acquired New Hampshire-based electric scooter maker Segway. Ninebot is a Chinese company that is backed by smartphone major Xiaomi, and also produces electric-powered stand-up scooters similar to Segway. Apart from being a big acquisition for Ninebot, the acquisition is even more significant for Xiaomi, as this is the first time a company in its fold has made a big-name acquisition.

Xiaomi CEO Lei Jun spoke to China's Southern Metropolis Daily about the acquisition of Segway, and also elaborated on plans to acquire 100 more tech startups to boost the firm's ecosystem and establish its supremacy in the Internet of Things (IoT) industry. Xiaomi has already invested in about 20 startups so far, aimed at boosting its product offering through connected and smart devices. Companies back by Xiaomi include Ninebot, Misfit, Yeelight, iHealth and Huami, among others.

The acquisition of Segway by a Xiaomi-backed company and the other disclosed future plans show serious intent by the Chinese smartphone maker to establish itself as a force in the hardware and smart devices industry. According to Techinasia.com, US-China investment firm GGV Capital has invested in three different Xiaomi-backed companies and seems to be actively pursuing Xiaomi firms. A lot of other companies are similarly betting on Internet of Things, but Xiaomi has somewhat of a headstart in this field, thanks to the diversity of companies already present in its ecosystem.

The company last week launched the Black Edition of its Xiaomi Mi Note handset, and also announced the availability of its Snapdragon 810-based Mi Note Pro handset, which will become available to order from May 6. Xiaomi also slashed the price of the Mi 4 in India by Rs. 2,000.