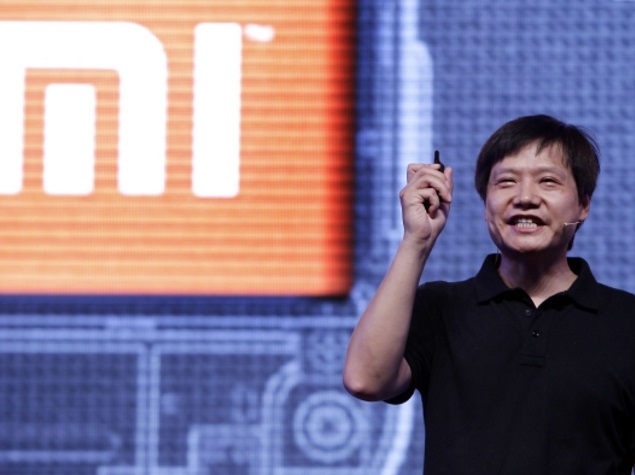 Strategy Analytics said Xiaomi accounted for 6 percent of all 320 million smartphones shipped during July-September. Samsung made up 25 percent, down from 35 percent a year earlier due to rising competition from several directions.

"Samsung continues to face tough competition from Apple at the higher-end of the smartphone market, from Xiaomi and Huawei in the middle-tiers, and from Lenovo and others at the entry-level."

Xiaomi has been the top seller in its home market of China and recently entered India, where it sells phones exclusively through e-commerce site Flipkart.

Vice President Hugo Barra told Reuters in Bangalore last month that the company aimed to sell 100,000 phones a week in India in October when the country celebrates Diwali.