The company claims the Mimoji name was finalised before Apple debuted Memoji. 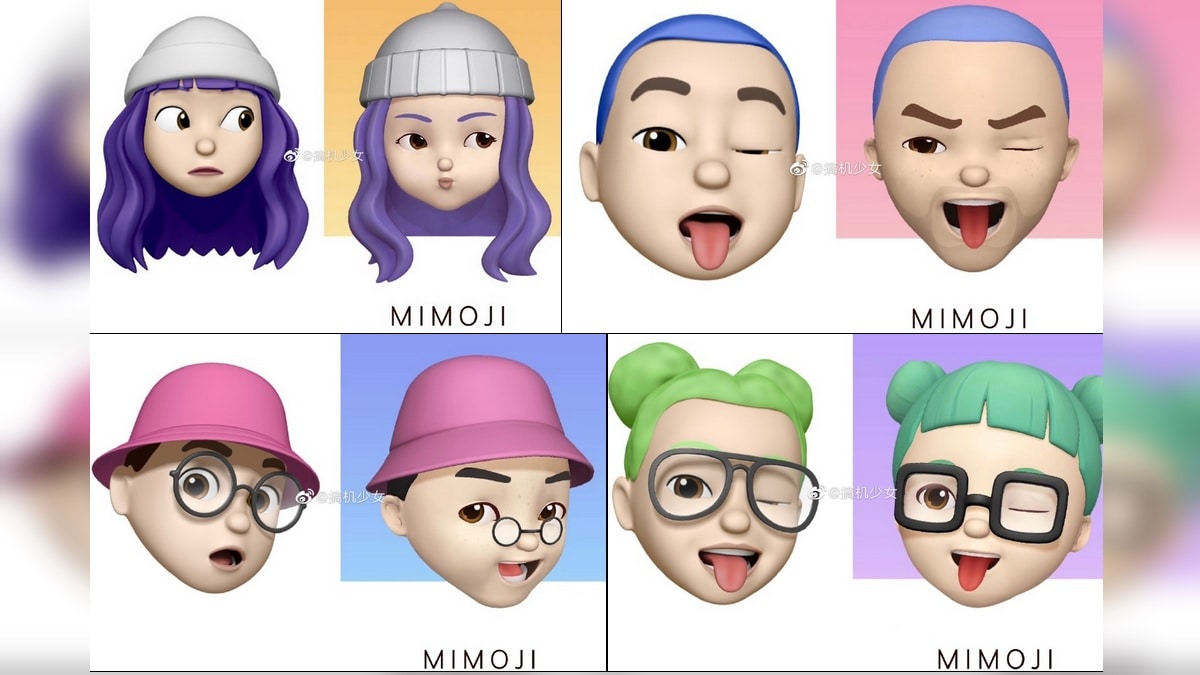 Xiaomi has professed that it takes ‘inspiration' from Apple in the past, however, it sometimes extends to outright aping a few elements. But when it comes to people labelling Mimoji - Xiaomi's own version of a customised animated emoji that arrived with the Mi CC9 – as an Apple Memoji clone, the company is not all too happy. After some reports called out Mimoji for being a tad too similar to Apple's Memoji, Xiaomi has clarified that there was no plagiarism. In fact, the Mimoji name was reportedly finalised before Apple debuted Memoji. The statement also insinuates that the company might take legal action against writers who call Mimoji a copycat or anything similar.

Following the debut of Mimoji, multiple reports surfaced online likening Xiaomi's implementation of a personalised animated avatar to that of Apple's Memoji that arrived with iOS 12. Xiaomi was apparently not too pleased with the negative media coverage and issued a statement regarding the claims of plagiarism. General Manager of Xiaomi Group's PR department, Xu Jieyun, shared the company's statement on Weibo which tries to downplay the comparisons between Xiaomi's Mimoji and Apple's Memoji.

Xiaomi claims that the English name of its animated AR avatars was Mimoji from the beginning and the package name of the APK was also called Mimoji. The company adds that Mimoji was released in May last year, while Apple's Memoji made its debut a month later in June. The ‘functional logic' between the two products is also claimed to be different.

As for the delay in issuing a statement, Xiaomi claims that it took some time to conduct a thorough assessment before arriving at a definite conclusion. The company also called out a Chinese blogger going by the name ‘Engaged Girl' on Weibo, who shared a few screenshots highlighting the similarity between Memoji and Mimoji, and asked her to provide evidence of plagiarism. And in case the proof cannot be furnished, the ‘next phase will be taken' (translated), which might well be a defamation lawsuit.

In a separate post, the Xiaomi PR executive mentioned that the company will apologise publicly if the plagiarism claims are proven. The post also asks the aforementioned blogger that if the claims turn out to be false, will she assume legal responsibility for the whole defamation saga. Another Weibo post by a Xiaomi spokesperson highlights the above points in an official statement, which also contains early sketches of the Mimoji avatars and also lays emphasis on a legal recourse if the plagiarism allegations are not proven.