The highlight of the special edition of Xiaomi Mi Note is its Black colour, and it also includes Chinese singer Jason Zhang's album bundled in the retail packaging. 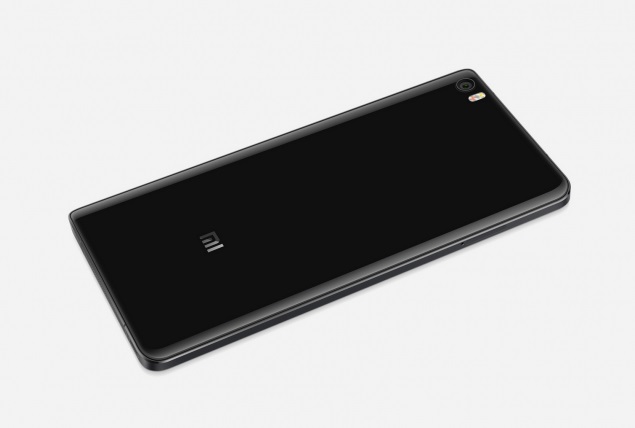 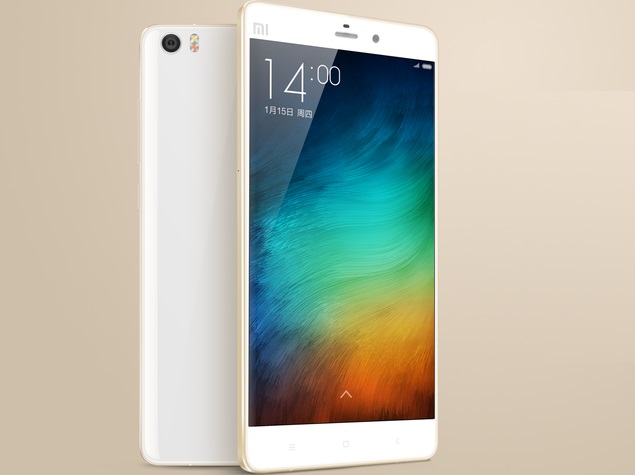 Additionally, Xiaomi's CEO Lei Jun in a Weibo post has confirmed that the Mi Note Pro will be available starting May 6. Unfortunately, the post is unclear whether the handset will be going on sale in its first flash sale starting May 6, or if it will just be made available for pre-orders on the day.

The Xiaomi Mi Note Pro was priced at CNY 3299 (approximately Rs. 32,900) and was announced to enter mass production by the end of March.