The first-generation Mi Mix Alpha had the Snapdragon 855+ SoC powering it. 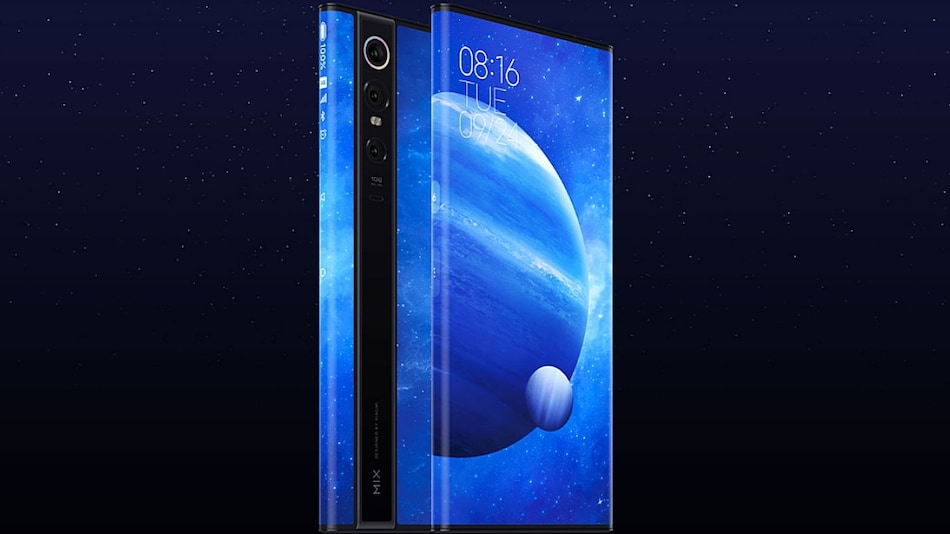 Xiaomi is looking to give the Mi Mix Alpha concept phone some major processing power upgrade, as per fresh information emerging from the company's home market. A leak claims that Xiaomi is working on a Snapdragon 865-powered refresh of the Mi Mix Alpha. To recall, the original Mi Mix Alpha had the Qualcomm Snapdragon 855+ SoC at its heart and 5G support in tow, courtesy of the Snapdragon X50 modem. However, it is unclear if Xiaomi will also tweak the design or innards of the Mix Alpha's upgraded Snapdragon 865 SoC model.

The leak, which comes courtesy of a tipster who goes by the name Digital Chat Station on Weibo, claims that Xiaomi has already started working on an updated Mi Mix Alpha that is powered by Qualcomm's latest and greatest Snapdragon 865 SoC. However, it is not clear if the tipster is talking about just a processor upgrade, or if the phone being talked about is a true blue successor to the Mi Mix Alpha that will come with more enhancements than just the SoC powering it. But so far, we are yet to come across any credible leaks regarding a Mi Mix Alpha successor.

Interestingly, Xiaomi patented a smartphone with a display that covers almost the entire body, save for a thin strip that houses the camera lenses and the LED flash. The phone in question looks almost like the Huawei Mate X in its folded state. However, there is no word if the schematics belong to a new Mi Mix Alpha series phone – its Snapdragon 865 SoC-powered version, in this case - or if they depict an entirely different product. It must also be noted that if a Snapdragon 865 SoC-powered variant of the Mi Mix Alpha goes official, it will most likely not available as a mass-market device, much like the Mi Mix Alpha itself.