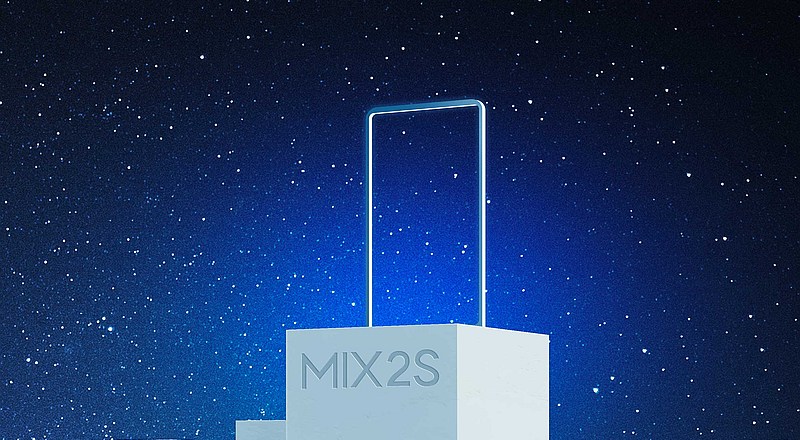 Xiaomi Mi MIX 2S, the eagerly anticipated new bezel-less display flagship from Xiaomi, is all set to launch at an event in Shanghai, China at 2pm CST (11:30am IST) today, March 27. So far, the Chinese company has released numerous teasers as well as a few concrete details about what we can expect on the Mi MIX 2S. Apart from the bezel-less display that defines the series, the new Xiaomi Mi MIX 2S smartphone will run the latest and greatest SoC from Qualcomm, while the company has been touting other highlights like AI-based features as well as wireless charging.

So far, Xiaomi has confirmed the Mi MIX 2S will run on Qualcomm's Snapdragon 845 SoC, and has also teased top benchmark scores for the handset. The company recently also revealed that a variant with 8GB of RAM and 256GB of inbuilt storage will be launched at the event, though we can expect lower end versions to be unveiled as well. Xiaomi was also touting the use of a ceramic body that's curved on all four sides.

Other features teased by Xiaomi include face recognition and face unlock, as well as AI-based camera and UI features. The Mi MIX 2S will also support wireless charging, and the company is also boasting of a solid battery life on the smartphone.

As for the design, teaser images indicate the Mi MIX 2S will not have a notch on the top to hold the front camera and other sensors, and instead, these can be expected on the bottom panel of the smartphone. Leaks also suggest the smartphone will have a vertical dual camera setup on the back panel, where the fingerprint sensor should also be. Well, we don't have long to wait for the Xiaomi Mi MIX 2S launch, where all the details about the smartphone can be expected to be revealed.

Jio Prime Ending on March 31, but No Word on What's Next
Redmi 5 Flash Sale Today at 12pm via Amazon India, Mi.com