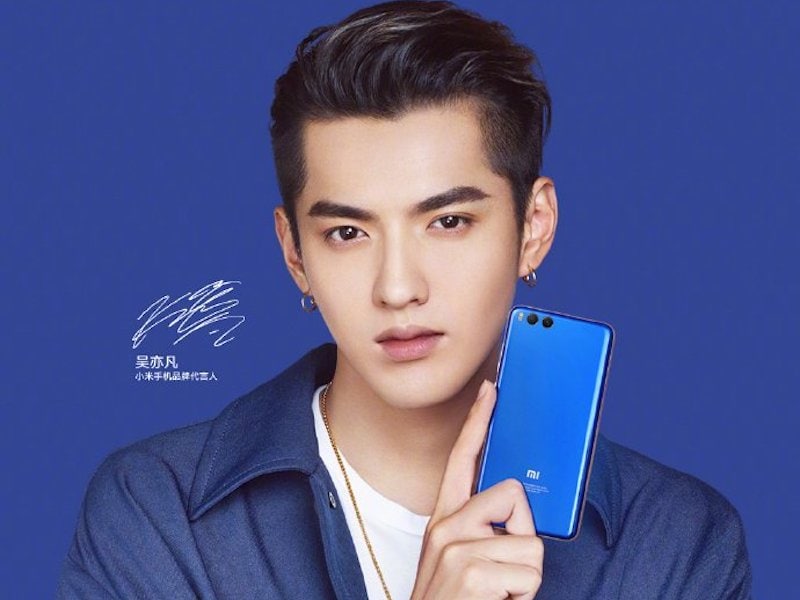 As Xiaomi gears up to steal Apple's thunder with the launch of the Mi Mix 2 a day before the Cupertino giant's September 12 event, the Chinese smartphone maker has already begun posting teasers of the upcoming bezel-less smartphone. Separately, new reports also suggest that Xiaomi may unveil a second smartphone at its event alongside the Mi Mix 2.

With just a few days to go before Xiaomi unveils the Mi Mix's successor, the company has begun posting teaser videos of what could be the Mi Mix 2. The first video spotted doesn't really reveal the bezel-less display clearly, but you do get a fairly good look at its glossy back and a confirmed Blue colour option at that.

Xiaomi's President Lin Bin who posted the teaser video also seemingly confirmed some additional information about the Mi Mix 2 including a facial recognition feature to unlock the phone. Lin Bin also posted teasers of what could be the Mi Note 3 on his Weibo account. The caption reads a "large version of the Mi 6" which points to the Mi Note 3. This wouldn't be surprising considering that the company launched unveiled the Mi Note 2 alongside the Mi Mix last year.

As of now, details regarding the Mi Note 3 are limited. The teaser, however, does point to a dual rear camera setup on the back, something which was rumoured back in May as well, and a glossy metallic finish with Blue as a colour option. Like the Mi Note 2, one can expect the Mi Note 3 to sport a dual curved edge display. It was also rumoured last month that the Mi Note 3 could sport a 2K OLED screen made by Samsung.

Coming back to the Mi Mix 2, the hotly anticipated sequel to last year's smartphone is grabbing everyone's attention for a number of reasons. Apart from the fact that Xiaomi will launch the Mi Mix 2 a day before Apple launches its tenth anniversary iPhone (which is also expected to sport a bezel-less display), it was tipped earlier this week that the phone could be powered by a yet-to-be-announced Snapdragon 836 processor. It is also tipped to run the latest Android 8.0 Oreo out-of-the-box.