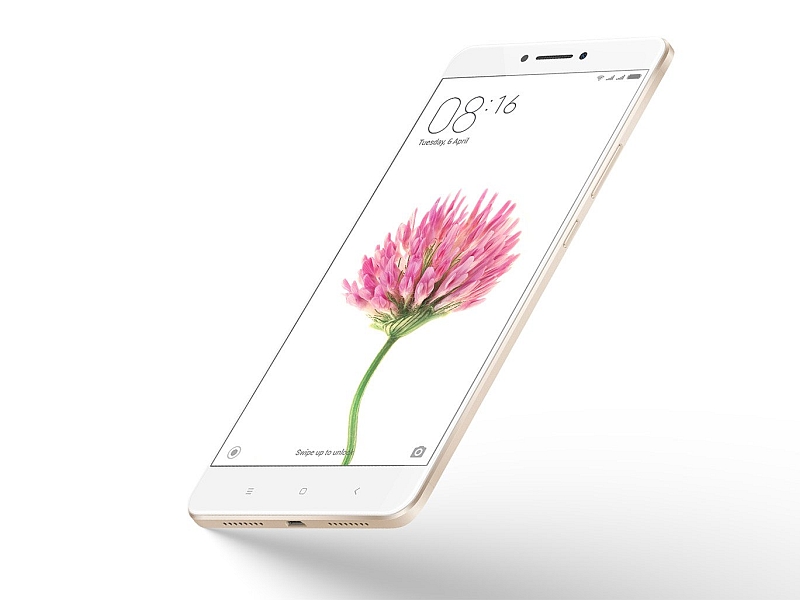 Highlights
Xiaomi is said to have shipped 1.5 million units of the Mi Max in the two months since its launch in China in May this year. The company's largest smartphone yet, the Xiaomi Mi Max (Review) features a 6.44-inch display.

The 1.5 million units shipped figure comes from analyst Kevin Wang on Chinese social network Weibo (via GizmoChina), and was reposted by Xiaomi CEO Lei Jun - pretty much confirming the credibility of the number.

Wang added that similar large-sized smartphones in 2015 saw a maximum of 300,000 units being shipped - contrasting the wild popularity of the Mi Max.

Of the three variants, only the first was launched in India late last month at Rs. 14,999, but Xiaomi said the top-end model with 4GB of RAM will be made available in India soon at Rs. 19,999.

As we mentioned, the Xiaomi Mi Max sports a 6.44-inch full-HD (1080x1920) 342ppi display. It bears a 16-megapixel rear camera that offers phase detection autofocus (PDAF) and LED flash. The phablet also bears a 5-megapixel front camera also on board with 85-degree wide-angle view. Both cameras have an f/2.0 aperture.

The Mi Max sports an infrared emitter to act as a universal remote control, apart from an ambient light sensor, gyroscope, accelerometer, and proximity sensor. It bears a hybrid dual-SIM slot, with up to 128GB microSD cards supported.
Advertisement