Mi Max 3 was the last phone in the Mi Max series. 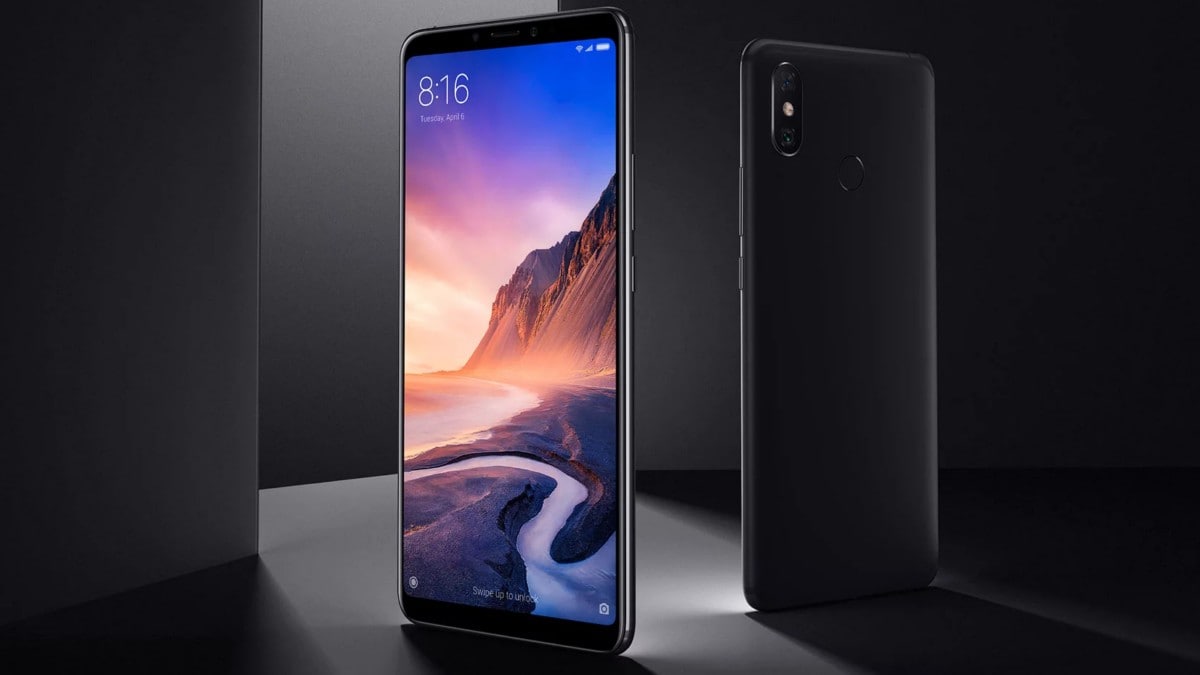 While answering user queries in response to a Weibo post, someone asked Weibing as to when Xiaomi will release a new Mi Max series phone. In response, the Redmi brand General Manager wrote, “Will not have” (machine translated). The reply appears to be the final nail in the coffin for the Mi Max series, discontinuing a line of phones that packed a large display and mid-range specifications at a budget price. To recall, the last phone launched by Xiaomi in the series was the Mi Max 3 that made its debut in July last year.

Earlier this year, Xiaomi chief Lei Jun revealed that there were no immediate plans to launch a new Mi Max or Mi Note series. While the Mi Max 3 is yet to see a successor in over a year and a half, Xiaomi eventually launched a new Mi Note series phone last month - the Mi Note 10. The latter is a rebranded version of the Mi CC9 Pro that later made its debut for the international market under the Mi Note 10 moniker.

Xiaomi's reversal with the Mi Note series might instil some hope that something similar might happen with the Mi Max series as well, and we might possibly see a Mi Max 4 in the future. However, the tone of Weibing's reply suggests that the Mi Max series has seen the sunset and will no longer see a successor.