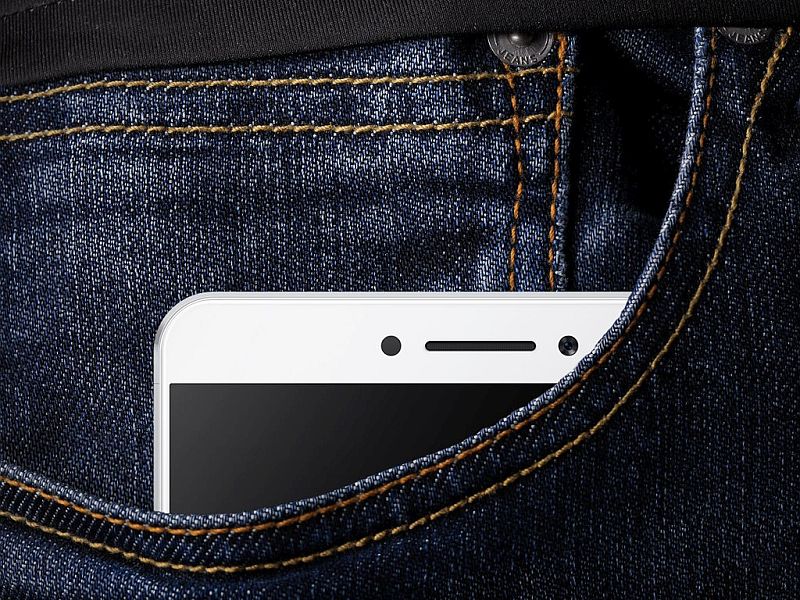 Highlights
Xiaomi has been teasing its Mi Max phablet ahead of Tuesday's launch. In its latest teaser, Xiaomi has claimed that the new Mi Max phablet will be able to offer at least a full-day battery.

In a tweet, the company wrote, "Large displays should still feel comfortable to the grip, & give at least a full-day battery to get through the day!"

Earlier, the Chinese company teased the Xiaomi Mi Max will come in various colour variants - Blue, Pink, and Gold. This was not the only official teaser of the smartphone. Prior to this, Xiaomi also revealed to feature a slim build by the company CEO.

Based on preliminary leaks, the Mi Max smartphone is expected to feature a 6.44-inch full-HD (1080x1920 pixels) display, which could be considered as the highlight of the device. It is said to pack hexa-core Snapdragon 650 processor and come in two variants - 2GB of RAM with 16GB storage and 3GB of RAM with 32GB storage. The handset is likely to sport a 16-megapixel rear camera and a 5-megapixel front camera. Other details tipped include support for 4G LTE, Wi-Fi, Bluetooth, GPS, Glonass, and 3G. The handset is expected to pack a 4000mAh battery.

Xiaomi at its May 10 event will also reveal the next version of its MIUI ROM which will be seen running on the Mi Max smartphone - which is expected to be the platform lead device for MIUI 8. Xiaomi had shared a demo video showing its upcoming MIUI 8 notification bar which had received cosmetic changes. The company had initially said it would also launch its Mi Band 2 fitness tracker at the event, but later said it had been delayed by a month due to production issues. The unveil on Tuesday still remains a possibility however, with actual availability scheduled for later.