Days ahead of its formal launch, the battery capacity of the Xiaomi Mi Max 3 has officially been confirmed through a video teaser. The teaser that is not longer than a minute also gives a glimpse of the Mi Max 3 front and highlights its thin bezels. Last week, Xiaomi confirmed the launch schedule of the new Mi Max model. The launch will take place in China at 7:30pm CST (5pm IST) on July 19. The handset will be the successor to last year's Mi Max 2 that debuted with a massive 6.44-inch display and a whopping 5300mAh battery. The Chinese company earlier this month even shared an image that revealed the retail box of the upcoming model.

As per the teaser video that has been uploaded on video hosting site Youku, the Xiaomi Mi Max 3 will come with a 5500mAh battery. This is comparatively larger in size than the 5300mAh battery powering the Mi Max 2 last year. Further, the presence of the larger battery suggests that the new smartphone will offer a longer battery life than its predecessor, especially if the smartphone is powered by a newer, more efficient SoC.

In addition to the battery, the teaser gives a brief appearance of the front panel of the Mi Max 3. It shows that the handset will come with a thin-bezel display that could have a larger than traditional 16:9 aspect ratio. However, the glimpse of the smartphone doesn't show us any notch on top - unlike the Redmi 6 Pro and Mi 8. 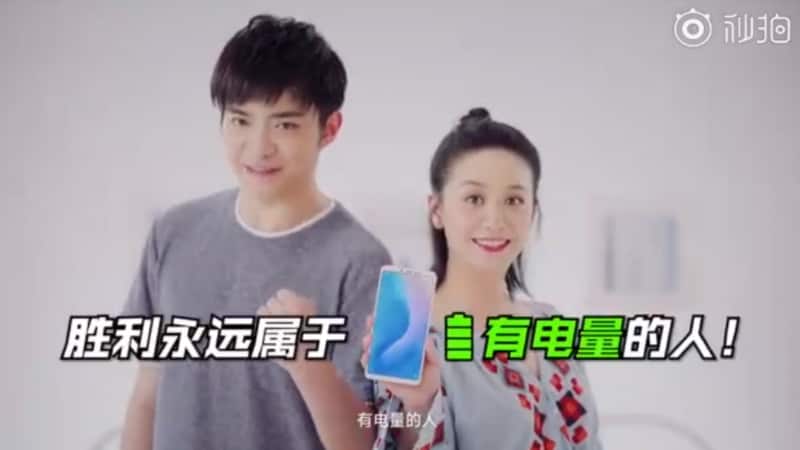 If we believe some of the previous reports, the Mi Max 3 will sport a 6.9-inch full-HD+ (1080x2160 pixels) display with an 18:9 aspect ratio. The handset is also rumoured to run Android 8.1 Oreo-based MIUI 10 out of the box and include an octa-core Qualcomm Snapdragon 636 SoC, coupled with 3GB/ 4GB/ 6GB of RAM and up to 128GB of onboard storage. For capturing images and recording videos, the upcoming Mi Max model is said to have a 12-megapixel sensor at the back and 5-megapixel as well as 8-megapixel sensor options for the front.