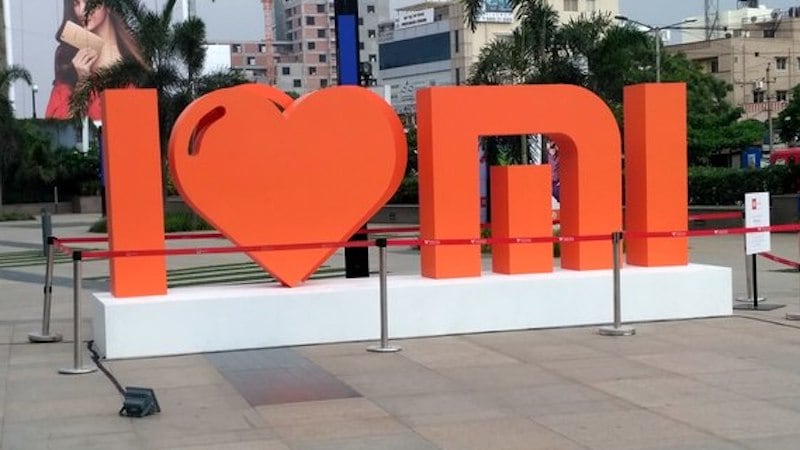 At an event in Bengaluru on Thursday, Xiaomi launched its first Mi Home store in India, with plans to expand more such stores to Delhi, Mumbai, Chennai, and Hyderabad in the coming months. Speaking at the store's launch, Xiaomi Vice President Manu Kumar Jain, who leads the company's business in India, added that once these stores are profitable, Xiaomi will speed up the launches of new stores, with a target of 100 stores in the next two years. The stores will sell all products that Mi.com stocks, Jain says.

Xiaomi launched its first Mi Home in China around a year ago, says Jain, adding that today there are around 72 Mi Homes in the country. Jain says that the other Mi Home stores Xiaomi opens in India will be even bigger, with experience zones where customers can also spend some time with Xiaomi's household products, apart from smartphones.

The Mi Home store was launched on Thursday, but it will only open to customers on Saturday, May 20, at 9am IST. Jain says that customers who want to shop at the Mi Home store will also have the option of pre-booking products via Mi.com, and collecting them from the store, to guarantee that the product they want is available in the store.

"When we launched in India, we were online only, and this helped us to reduce a lot of the layers between us and the customer," says Jain, "because otherwise you'd have a national distributor, then a regional distributor, and then a local retailer, and then you finally reach the consumer."

With Mi Home stores, Jain claims that Xiaomi is able to bring down the costs and offer products at the same prices to the customers, so it doesn't have to create a separate product for offline. At the same time, Jain adds that the two businesses, XIaomi's Mi.com online store, and the offline Mi Home store, are not separate business units in the company, but work together, so if, for example, you go to a Mi Home and can't get the product you want, the store can still provide you with an F-code, which you enter on the website to purchase the product.

Also, although the main focus is still obviously Xiaomi's smartphones, which make up the bulk of its catalogue in India, Jain says that the Mi Home stores will stock everything that the company has on offer in India, so whether you need to buy a replacement filter for the Mi Air Purifier, or a new charger cable, you'll be able to get it from the store without having to wait for a delivery.

The Mi Home stores bear a certain resemblance to the Apple Store, with an open, minimal design, no salespeople to keep interrupting you while you browse, and all products and accessories displayed. Jain dismisses the comparison however, and says that the Mi Home is meant to be a comfortable place where customers will feel able to experience all the products that Xiaomi sells, and perhaps a few that it doesn't at present.

"One of the big points of the Mi Home is that we will also be able to collect feedback from the customers about what they want from us, and give them hands on experience with all of our products," says Jain.