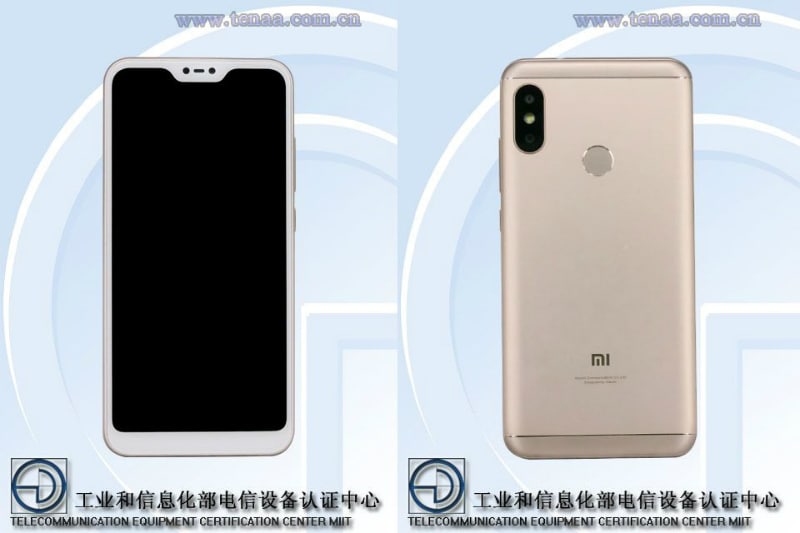 Xiaomi India has teased an upcoming global event through its Twitter account, with no specifics on date, venue, or time. The company seems to be still debating on where to host the global event, and has asked its Mi Fans for suggestions. To recall, last year's global event was held in India, and the tweet suggests that this time around it could be somewhere different. We expect Xiaomi to reveal more as time progresses.

In terms of optics, the Mi A2 bears a vertically stacked dual rear camera setup, with a 12-megapixel primary sensor. On the front, the smartphone is expected to get a 20-megapixel sensor for selfies and video calling. There is a 3010mAh battery under the hood, with Quick Charge 3.0. Connectivity options on the listing include 4G LTE, Wi-Fi 802.11ac, Bluetooth v5.0, and USB Type-C.