Mi 9T and Mi 9T Pro are said to be the global variants of the Redmi K20 and the Redmi K20 Pro, which were launched in China last month. 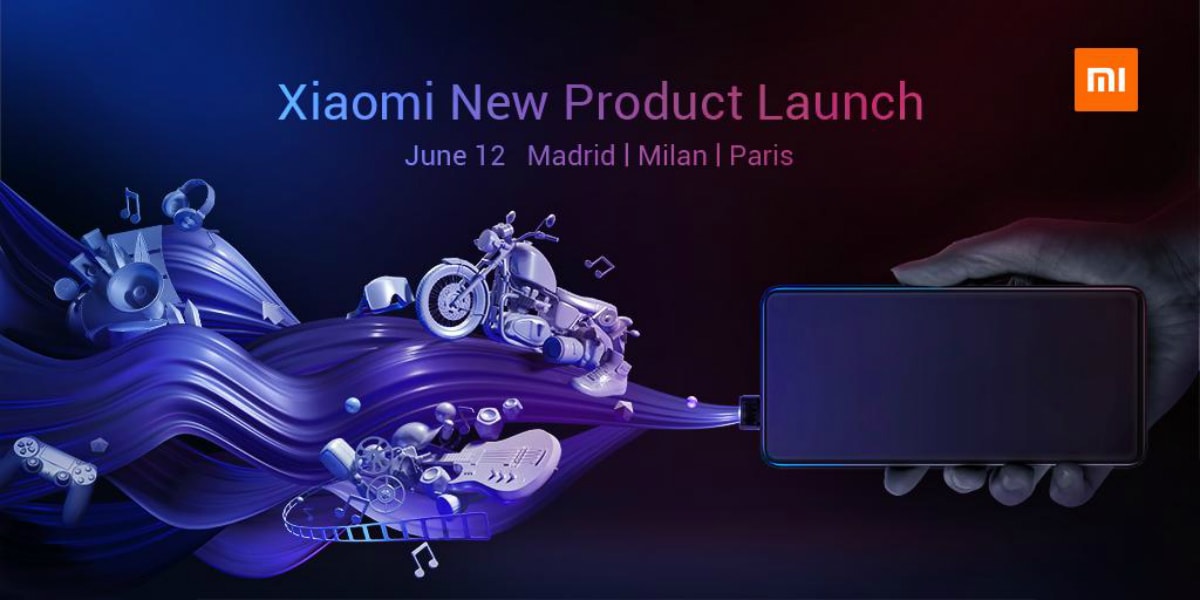 The phones have been teased by the Xiaomi Global Twitter handle regularly, and apart from the above mentioned features, the phones are also confirmed to sport a 48-megapixel sensor, a Snapdragon processor, and a 4,000mAh battery.

The global pricing and availability of the Mi 9T and Mi 9T Pro will be announced today, and it should be around the same price range as the Redmi K20 and Redmi K20 Pro price in China. As for India launch details, Xiaomi India chief Manu Kumar Jain has confirmed that Redmi K20 and the Redmi K20 Pro will make it to the Indian market sometime around mid-July.

If the Xiaomi Mi 9T Pro is indeed the global variant of the Redmi K20 Pro, the specifications of the two should be almost identical. The recent Netherlands listing suggests the dual-SIM (Nano) Mi 9T Pro runs Android 9 Pie out-of-the-box with MIUI on top and features a 6.39-inch full-HD+ (1080x2340 pixels) AMOLED display with 19.5:9 aspect ratio and Gorilla Glass protection. Under the hood, there is an octa-core Qualcomm Snapdragon 855 SoC, coupled with 6GB of RAM. The phone also surfaced on GeekBench recently with 8GB of RAM option as well.

The Mi 9T Pro has a triple rear camera setup that includes 48-megapixel primary sensor with an f/1.8 lens. The phone also houses a 20-megapixel selfie camera at the front. In terms of connectivity, the Mi 9T Pro has 4G LTE, dual-band Wi-Fi, Bluetooth v5.0, GPS/ A-GPS, USB Type-C port, and a 3.5mm headphone jack. The phone also has an in-display fingerprint sensor and includes other sensors such as an accelerometer, gyroscope, and proximity sensor. Besides, it packs a 4,000mAh battery with Quick Charge 4.0 support and measures 156.7x74.3x8.8mm.

Mi 9T specifications (expected)
The Mi 9T will have similar specifications as the Redmi K20, and the recent Bulgaria listing also attests to that. The dual-SIM (Nano) Redmi K20 Pro runs on Android 9 Pie with MIUI 10 on top. The phone sports a 6.39-inch AMOLED full-HD+ (1080x2340 pixels) screen with 19.5:9 aspect ratio, and is powered by octa-core Qualcomm Snapdragon 730 SoC, coupled with 6GB of RAM, 64GB of onboard storage.