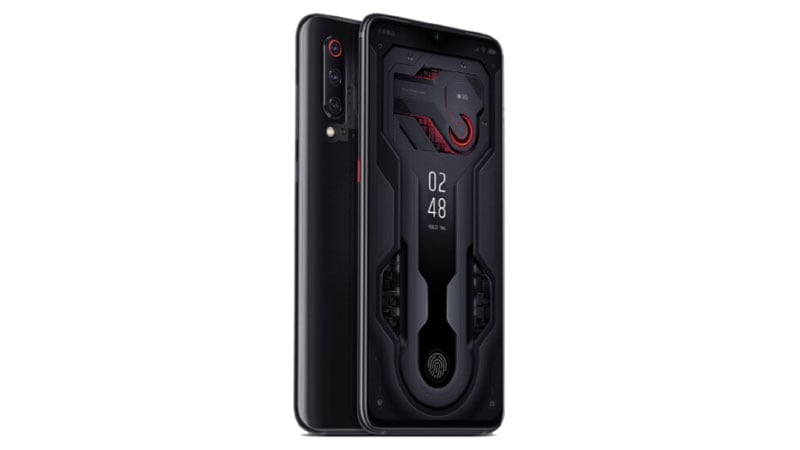 The Xiaomi Mi 9 had an interesting set of variants at launch - not just with the RAM and storage combinations but also the versions of the phone. The top-end variant that's dubbed the Mi 9 Transparent Edition had all the powerful specs of the other variants plus 12GB of RAM and 256GB of storage. That seems great, but since launch, there has been a reported demand from fans for a 8GB RAM, 256GB storage variant of the smartphone. Now it seems that Xiaomi has been paying attention and the company will reportedly launch an 8GB RAM, 128GB storage variant of the Transparent Edition later this month.

So the final specs of the Mi 9 Transparent Edition include Android 9.0 Pie with MIUI 10 on top, powered by an octa-core Qualcomm Snapdragon 855 SoC, coupled with Adreno 640 GPU and 8GB or 12GB LPDDR4X RAM options. Internal storage stays constant across variants at 256GB. Xiaomi product director Wang Teng Thomas is said to have confirmed the upcoming 8GB RAM/ 256GB storage version in a reply on Weibo.

Another change in the Mi 9 Transparent Edition is that the primary rear camera is a 48-megapixel sensor with an f/1.47 aperture 7P lens, as compared to the f/2.2 lens on the standard edition of the Mi 9. The other lenses of the triple-camera setup remain the same, namely a 16-megapixel secondary sensor with a combination of ultra-wide and macro lens having an f/2.2 lens and a field-of-view (FoV) of 117 degrees. Finally a 12-megapixel tertiary sensor along with an f/2.2 telephoto lens.

The 8GB RAM variant of the Xiaomi Mi 9 Transparent Edition is speculated to release in China sometime in late March for CNY 3,599 (around Rs. 37,490).