Xiaomi Mi 8 Youth has now been teased in a couple of videos that highlight its glossy build and the horizontally-placed dual rear camera setup. The fresh teaser videos come just after just after the Chinese company confirmed that it is set to launch the Mi 8 Youth on September 19. Interestingly, both videos also reiterate the launch date and show the back of the upcoming smartphone. The Mi 8 Youth is expected to sit after the Mi 8 and Mi 8 SE and come with a Snapdragon 710 SoC. Some initial reports called the handset the Mi 8X that could be its name specific to China. The teaser that confirmed the arrival of the Mi 8 Youth earlier this week showed the new model in a Twilight Gold colour design. It also highlighted the rear-facing fingerprint sensor that comes in a traditional, round shape design. The launch event of the Mi 8 Youth is taking place in Chengdu, China.

Both new teaser videos of the Xiaomi Mi 8 Youth have been posted on the company's official Weibo account. While one video shows a silhouette of a girl holding the smartphone to highlight its Twilight Gold colour option and show the back panel, the other video shows the same model in a gradient glass back. Both videos also give focus on the dual rear camera setup and the fingerprint sensor. There is also an LED flash that comes next to the dual camera setup. In the end, both teaser videos show the launch date of the Mi 8 Youth. 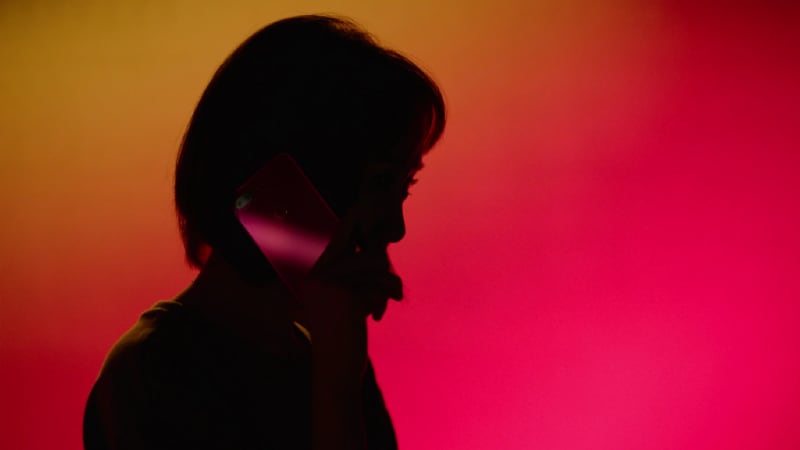 Xiaomi Global spokesperson Donovan Sung on Friday also posted one of the teaser videos of the Mi 8 Youth. "Mi Fans, we're excited to be announcing a brand new phone in the Mi 8 family on Sept 19, launching officially in Chengdu, China," Sung tweeted.

As per the previous reports, the Mi 8 Youth will feature a 19:9 display and come with a Qualcomm Snapdragon 710 SoC. It is also expected to come in 4GB, 6GB, and 8GB RAM options as well as 32GB, 64GB, and 128GB storage options. Further, the handset could run Android 8.1 Oreo and come with 4K video recording support, and 4G VoLTE. There could also be a display notch, similar to the original Mi 8 and Mi 8 SE.