Xiaomi Mi 6 Won't Launch in US and Europe 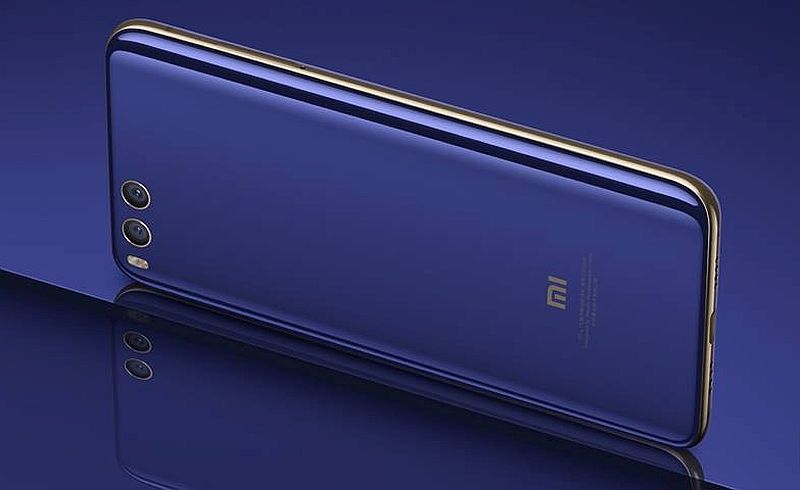 Xiaomi began its operations in the US and Europe markets in 2015 by selling power banks and audio accessories. Later in 2016, the company also launched the Mi Box in the US, but it is yet to release a smartphone in these markets, and Xiaomi Mi 6 will not be its smartphone in the US either. While former VP Hugo Barra had hinted that Xiaomi was readying itself for mobile launches in the US, Wang Xiang, also a Vice President at Xiaomi, has said that the company has no plans of tapping the US or Europe smartphone market anytime soon.

In an interview with Engadget, Xiang says that Xiaomi is looking to focus on the 30 countries it currently serves, and has its hands full trying to operate and expand in those countries. He confirmed that the Xiaomi has no plans of launching the Mi 6 in US or Europe. He also notes that the engineers cannot afford the time to do rigorous testing required for a US launch to ensure compatibility with all carriers, as all of them have their plates full readying the phone for other countries. However, Xiang did not completely put the lid on US launch hopes, and told CNET in a separate interview that a US launch is on the cards in the next two years i.e. by 2019.

In the other interview, Xiang explained that the company has gained huge momentum in countries like India, Ukraine, Indonesia, and Myanmar, and it is looking to focus its energy to build its presence in these markets. “We are in no hurry to serve the developed markets,” Xiang said.

Entering the US market in haste would be a ‘hot-headed’ move, and the exec doesn’t want to burn bridges with carriers for ‘short-term gains’. “There's a Chinese saying: Haste makes waste. You need to focus with patience and wait for the perfect opportunity,” Xiang explained.

The Xiaomi Mi 6 was launched in China last week, and the big highlights of the phone are its sleek design, the dual camera setup at the back, and the latest Snapdragon 835 SoC. While US and Europe users have to wait it out to bag Xiaomi phones for a few more years, if past trends are an indication, India will see the launch of the Xiaomi Mi 6 pretty soon.